The 27-year-old will leave Headingley with 12 months remaining on his contract, becoming the second major figure to announce their departure in as many weeks 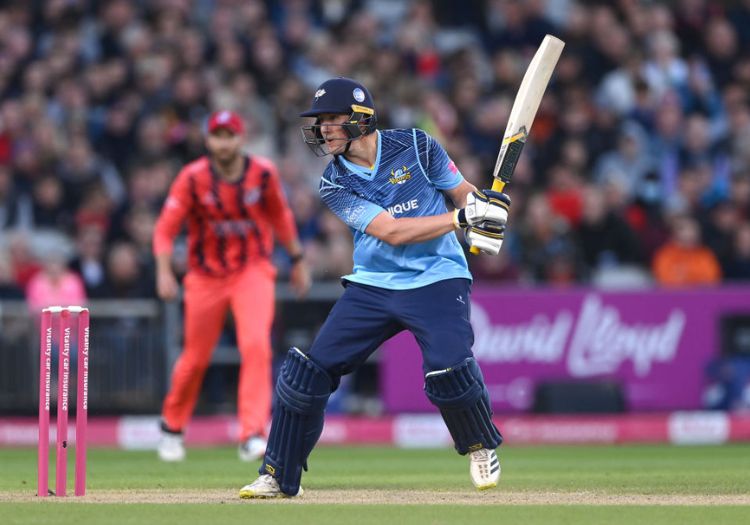 Tom Kohler-Cadmore has continued the Yorkshire exodus after confirmation he will join Somerset.

The 27-year-old will move to Taunton in the winter with a year remaining on his Headingley contract.

Kohler-Cadmore came through the age-group system at the club before playing for Worcestershire, prior to his return in 2017.

He also denied the club's account regarding contract negotiations.

As the fall-out from Azeem Rafiq's experiences of "institutional racism" during two spells at the club continues, Yorkshire and seven individuals were charged by the ECB last week.

"I’m very grateful to (interim managing director of cricket) Darren Gough for his understanding in allowing me to pursue an opportunity elsewhere and have enjoyed my time at Headingley," said Kohler-Cadmore.

"I’d like to wish my teammates and all of the supporters every success for the future." 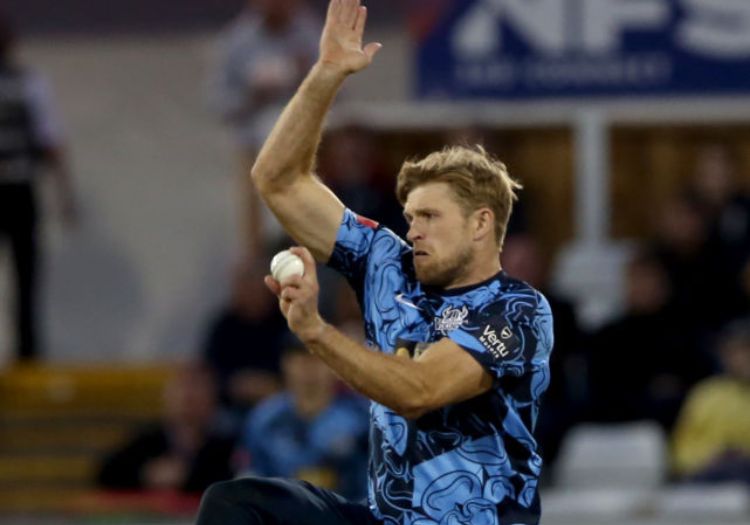 In five-and-a-half seasons at Yorkshire, Kohler-Cadmore has made 40 first-class appearances, 17 List A outings and played 53 T20s.

Gough added: "Having been in discussions with Tom over the last few months, it has become clear that this opportunity for him to join Somerset is one he would very much like to take.

"I’d like to thank him for his significant contributions to the club over the last six years and wish him all the best for his future."

Speaking on the imminent arrival of the former Wisden Schoolboy Cricketer of the Year and England Lions star, Somerset director of cricket Andy Hurry said: "We are delighted to have been able to secure the services of such a talented batter who is driven to playing at the highest level.

"His record speaks for itself across all formats, and he will bring a wealth of experience from his time within the English domestic game plus from the time that he’s spent in global competitions around the world.