T20 Blast to kick off on May 20 with Edgbaston doubleheader

'Blast Off' will bring the curtain up on the 21st season of English cricket's 20-over competition. Birmingham Bears will face Yorkshire Vikings and Derbyshire Falcons are up against Lancashire Lightning 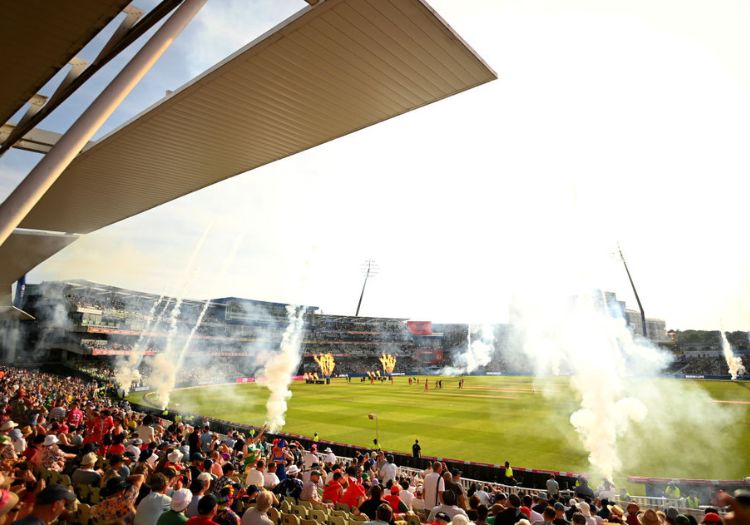 A doubleheader at Edgbaston will kick start the 21st season of the T20 Blast on May 20.

Finals Day has already been confirmed to return to the Birmingham venue for an 11th straight year on July 15.

It will be the earliest English cricket's premier 20-over competition has started since 2016. 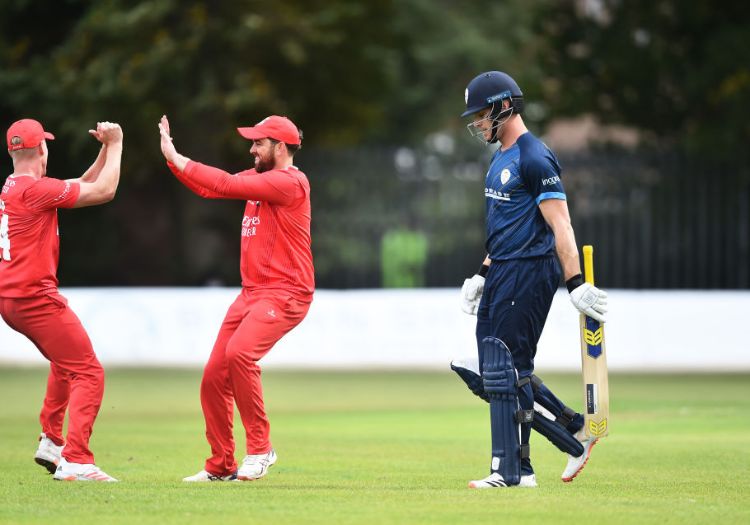 The two North Group matches will be the only games staged on an opening day, with Sky Sports expected to broadcast both.

The remainder of the county schedule for 2023, which will follow a similar structure to last term, will be announced on November 30.

"There is nothing quite like the buzz of Edgbaston when it is packed full of fans," said Moeen Ali, England's T20 World Cup winner who has returned to Edgbaston from Worcestershire.

"I know that the players feed off that and everyone will want to put on a show. 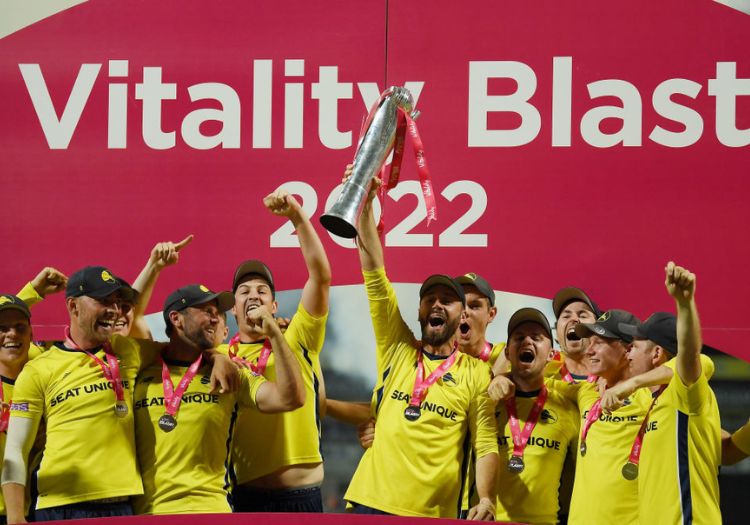 Holders Hampshire Hawks clinched their second title last season after a dramatic final against Lancashire, whose attempts to go one better start on neutral soil.

Lancashire's Phil Salt added: "We want to go one better than last year and the opportunity to get back to Edgbaston to get the season started is exciting.

"I thrive on playing in front of those big crowds at Edgbaston and hopefully we get Lancashire off to a flying start and send the fans home happy after a great day out."