Surrey sign Jamie Overton from Somerset on a three-year deal

The 26-year-old bowler, who has taken 152 first-class wickets for Somerset since making his debut in 2012, will move to the London-based club in November 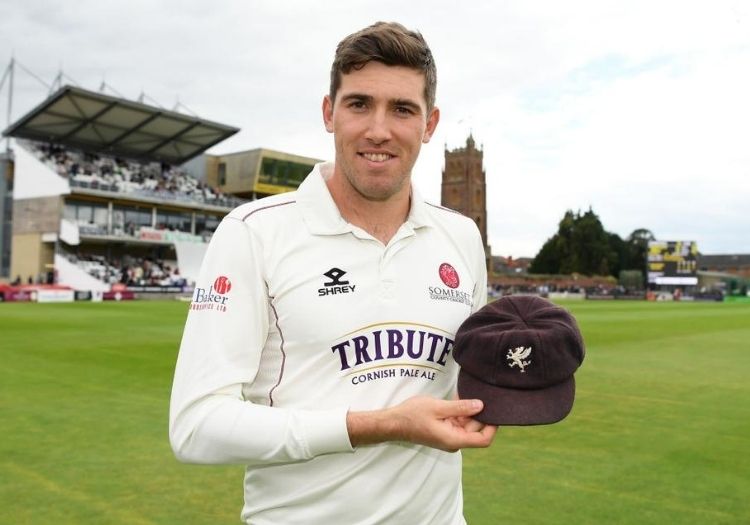 Somerset have announced that Jamie Overton is to leave the club at the end of the current season to join Surrey on a three-year contract.

The 26-year-old bowler, who has taken 152 first-class wickets for Somerset since making his debut in 2012, will move to the London-based club in November.

Somerset director of cricket Andy Hurry said the club is disappointed to see Overton depart having offered the bowler a contract extension.

"We are disappointed to be losing Jamie. He is a popular member of the team and with our membership," said Hurry.

"He has been a fantastic servant for us since joining the Somerset Academy as a 16-year-old.

"We offered Jamie an extension but respect his decision and whilst sad to see him go, we want to thank him for all his efforts at Somerset and wish him the very best for the future."

Ryan Higgins: "I understand I need to become a better cricketer to get to England"

Overton himself also spoke of his disappointment in leaving the club but stated a fresh challenge was required after nine years at Taunton.

"I’m obviously very disappointed to be leaving Somerset. I’ve had a great nine years at the club and loved every minute of it, but I feel it is time for a fresh challenge in cricket," he said.

"Somerset will always mean a huge deal to me, particularly the supporters who are exceptional. I’d like to thank all the coaching staff for everything they have done for me and the opportunities I have received over my time at the club.

"From the moment that Alec (Stewart) made contact and talked me through the opportunity, I was excited about coming to Surrey. I’m obviously aware of the club's history and success and these were all major attractions for me in moving from Somerset."

Stewart added: "We're very pleased Jamie will be joining us and I look forward to seeing him perform in a Surrey shirt.

"Jamie is a genuine quick bowler and his pace and bounce gives a real X Factor to his armoury. His style of bowling will be well suited to The Kia Oval pitches. He has all the necessary attributes to play for England and we will be working hard to help him achieve that goal."