The 38-year-old, who has captained the club for the past five seasons, said "it had been made clear" to him his Yorkshire career would come to an end when the season finishes 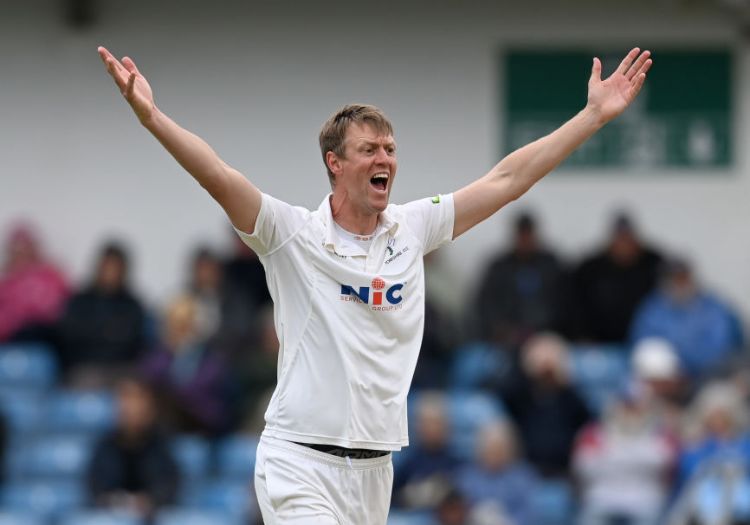 Steven Patterson has stepped down as captain of Yorkshire.

The 38-year-old, who served as club captain for the past five seasons, has represented the club since making his debut in August 2005.

However, in a statement announcing the end of his captaincy, he indicated this would be his final season at the club.

"It's been an honour and a privilege to captain the club for the past five seasons. I would like to thank those who entrusted me with the position, my teammates for always getting behind me, and the members and supporters for their unwavering support," he said.

"I would like to assure you that I've never taken the position for granted, and I've always given my very best in the interests of the team. 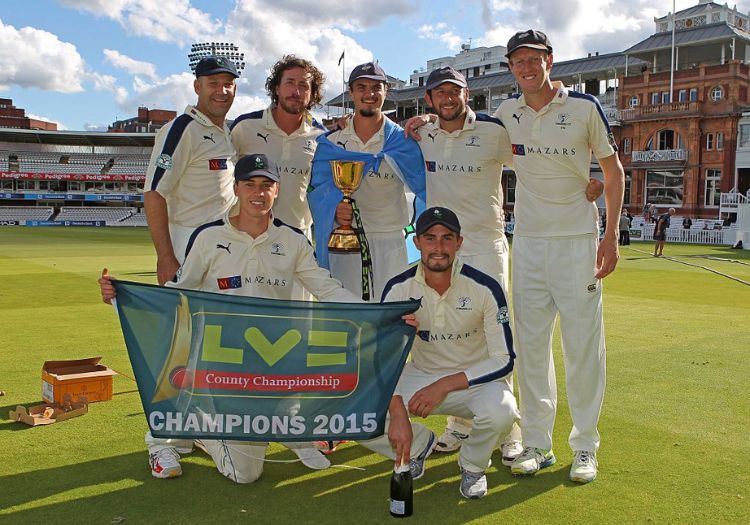 "It's been made clear to me over the last few days that my career at Yorkshire will come to an end when the season finishes.

"With that in mind, I think now is the appropriate time to step back from the captaincy. It will allow me time to consider my future, and to enjoy the time I have left playing at the club.

"I will remain available for selection for the remainder of the summer, and if selected, will give my all for the team as I have done for the past 18 years."

Patterson has spent his entire career with Yorkshire, making over 330 appearances and earning his county cap in 2012.

In first-class cricket, he has scored over 2,500 runs and collected over 470 wickets. In white-ball cricket, meanwhile, the seam bowler added a further 179 wickets.

This season, he has made nine red-ball appearances, scoring 91 runs and taking 25 wickets. Yorkshire, however, have won just one of their 10 matches – a six-wicket win over Gloucestershire in April.

His replacement as captain is yet to be named.