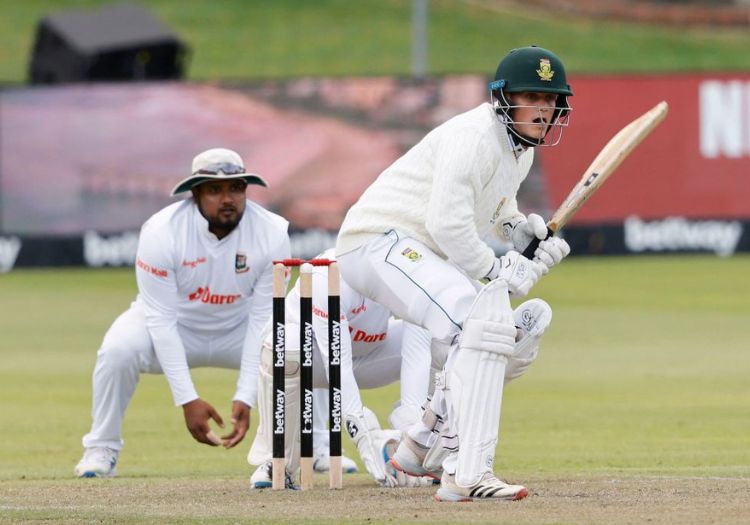 The South Africa Test batter will act as cover for Will Young, who is part of the New Zealand Test squad.

Rickelton will be available to face Warwickshire at Wantage Road starting on Sunday (June 26) and Kent at Canterbury (July 11) - when the Black Caps are in Ireland for the ODI leg of their six white-ball matches tour.

He recently made his South Africa Test debut in the Bangladesh Test series, off the back of a first-class record that has seen him score 2,973 runs at 50.38, with 10 centuries in 38 matches.

A first spell in county cricket comes ahead of The Proteas facing England in a three-Test series in August and September. 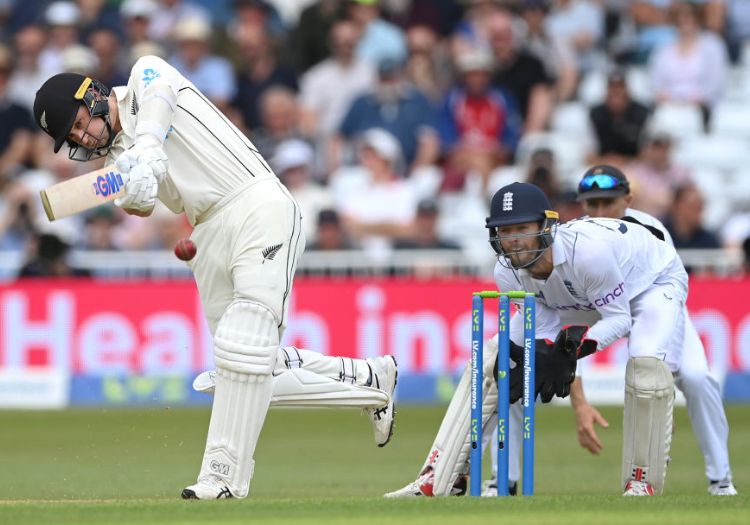 "It’s really exciting and a great opportunity to be joining Northamptonshire," said the 25-year-old.

"I have always wanted to play county cricket and to be part of such a well-rounded, strong group is brilliant and I look forward to hopefully contributing to the side’s success in the County Championship."

Championship captain Ricardo Vasconcelos, whose side are eighth in the Division One table, added: "I'm delighted to have Ryan join us for a couple of games, we’ve known each other since we were little so I’m looking forward to hopefully getting to bat together for Northamptonshire.

"He’s a really positive batsman, he plays his shots and has scored a lot of runs in the last couple of years. He got off the mark in Test cricket with a reverse sweep I think, so that tells you a bit about him."