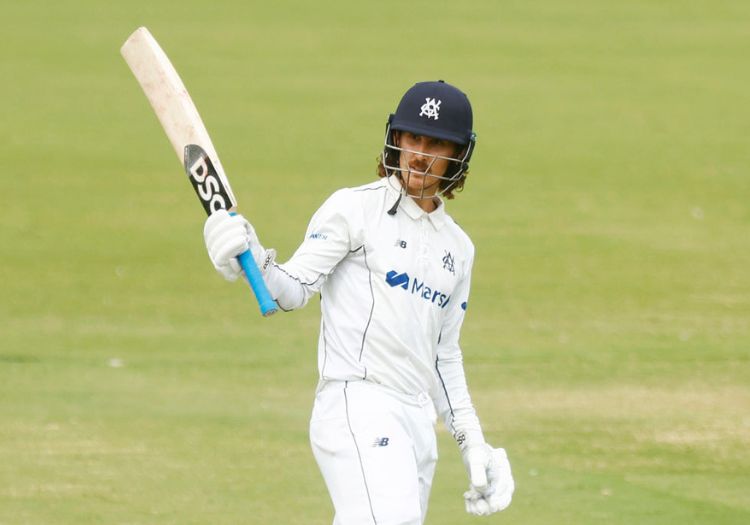 Durham have signed Nic Maddinson for the remainder of the LV= Insurance County Championship and the entirety of the Royal London Cup.

The Australian, who replaces Keegan Petersen as the club’s overseas red-ball signing, will join the club following Australia A’s tour of Sri Lanka. The tour is scheduled to finish on June 24.

The 30-year-old has made nine appearances for Australia, featuring in three Tests and six T20Is between 2013 and 2018. 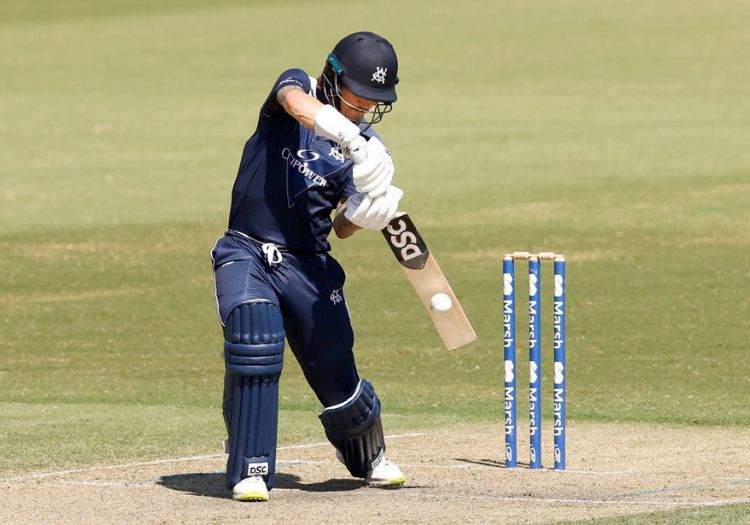 Commenting on joining Durham, Maddinson said: "I am really proud and excited to be joining Durham . The opportunity to play both County Championship and one-day matches is something I am really looking forward to.

"I have been keeping a close eye on the season so far and can’t wait to get to the UK and join up with such a great club."

Director of cricket, Marcus North, added: "Nic provides us with a very talented overseas signing who offers something with both bat and ball in both red and white ball cricket.

"His record in domestic cricket back in Australia is fantastic, and we are sure he will be a great addition to the Durham squad."

Maddinson's arrival will provide additional batting depth to Durham's already impressive top order but while his record in Australia speaks for itself, he has big shoes to fill at Chester-le-Street.

Rachin Ravindra scored a double-hundred after being brought into the side as a short-term loan signing while Sean Dickson, currently sidelined with a hamstring tear, made a blistering start to 2022, scoring 750 runs at 68.18 in six outings.