Harris dismissed Rilee Rossouw with just his second ball in first-team cricket, one of two wickets on his T20 Blast debut at Lord's 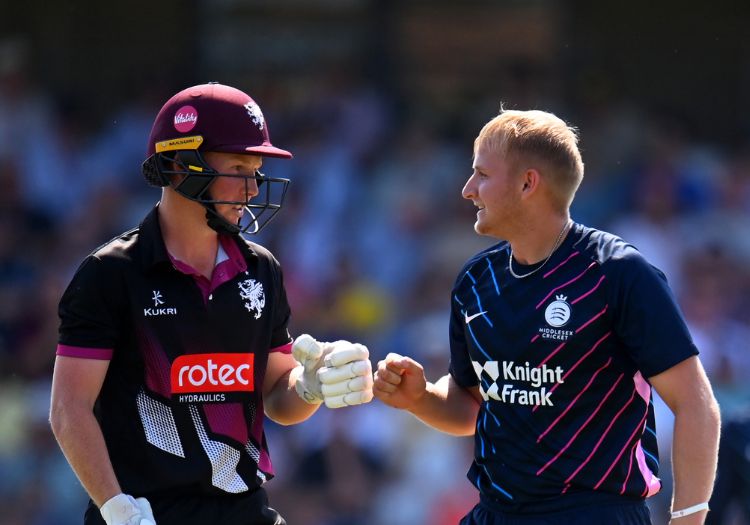 Middlesex youngster Max Harris has signed an extension to his rookie contract.

The fast bowler, 21, has agreed a new deal until at least the end of the 2023 campaign after making his professional debut last summer.

He dismissed Rilee Rossouw with just his second ball in first-team cricket, one of two wickets on his T20 Blast debut at Lord's after having to wait for his opportunity because of an ill-timed injury in 2021.

He has taken 11 wickets in his six appearances to date, including three against Sussex in the Royal London Cup.

"I am buzzing to have extended my stay at Middlesex for another year," he said. "I've loved my time here so far and feel like I'm progressing well, especially last year when making my debut in both white-ball formats. I'm looking forward to contributing towards some team success next year." 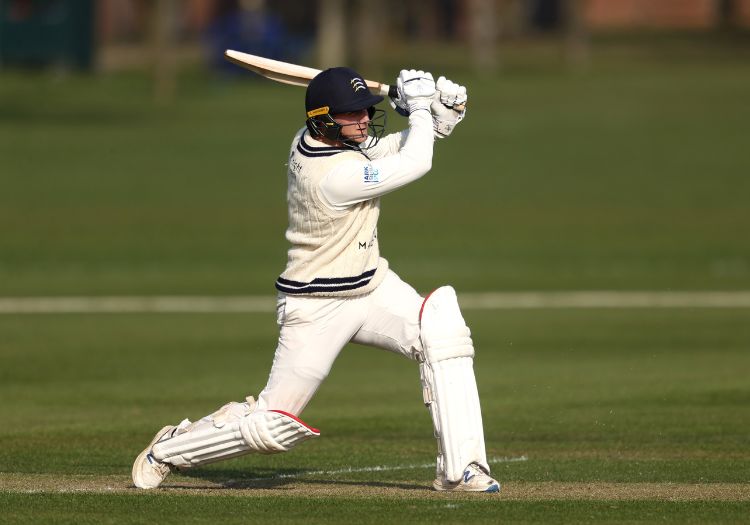 Middlesex director of cricket Alan Coleman added: "He is a local lad, one of several to come through North Middlesex Cricket Club's ranks, and as a graduate of our Elite Player Programme it is always good to see one of your own make progress in the game.

"He is a hard-working, popular member of our dressing room, who bowls with genuine pace and skill, and always plays with a smile on his face."