Only one team in the country has picked up fewer wins than the Spitfires, who have lost eight of their 10 matches since winning the tournament last September at Edgbaston 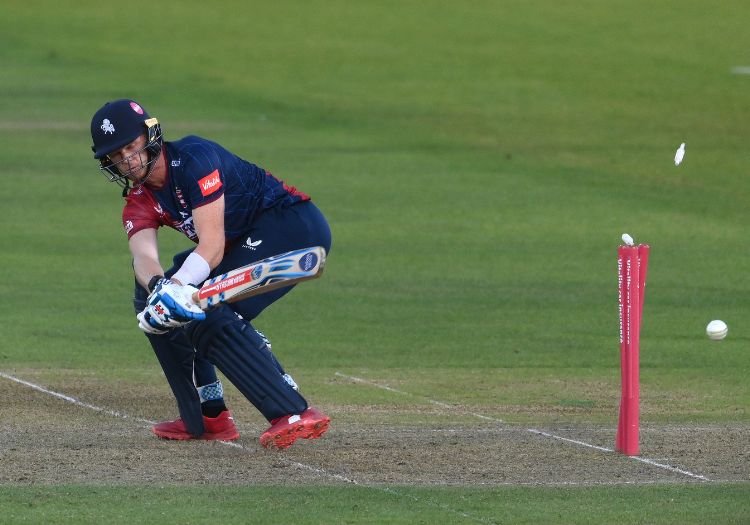 Kent will make changes ahead of their T20 Blast clash with Gloucestershire, with the reigning champions' title defence all but over, the county's head coach, Matt Walker, has confirmed.

Only one team in the country has picked up fewer wins than the Spitfires, who have lost eight of their 10 matches since winning the tournament last September at Edgbaston.

Their latest defeat – a tame humbling at Lord's by fellow strugglers Middlesex – prompted a lengthy post-match discussion, with Walker now keen to shuffle his pack with an eye on other competitions.

He confirmed to Kent Online that Tawanda Muyeye "deserves an opportunity at the top", while Jas Singh has also been named in Kent's squad for Tuesday's game at Canterbury.

Kent's batting line-up has managed just two fifty-plus scores between them, along with Joe Denly's century, in the entire competition so far.

"We will see what else we need to do," said Walker, whose side beat Gloucestershire in the County Championship to secure their first win of the red-ball season in their last outing. 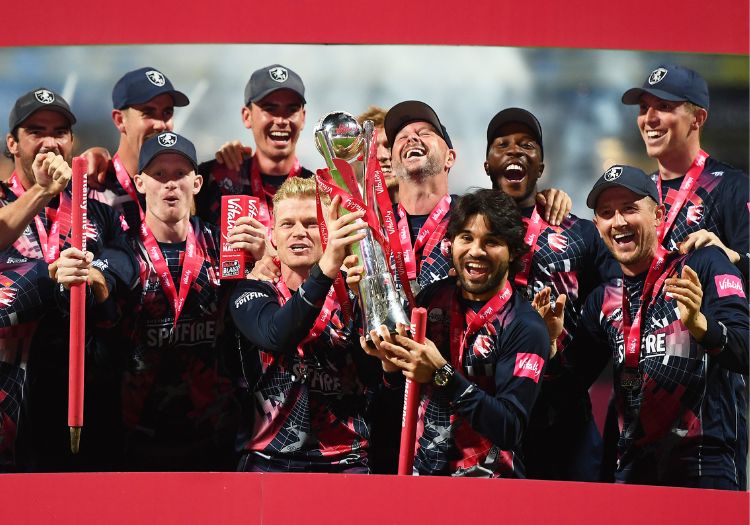 "When you're out of it, the upside in some small way is that you can have a look at other players and give them an opportunity. We've got nothing to lose now and all I ask from this group is that we play with a bit more pride than we've shown in the last few games.

"That's always a disappointing thing, you want to see that hunger and desperation. I know everyone cares about this team and wants to win, it's easy when you are winning but when it's not going your way that's when you really want to see the character come to the top and we haven't seen that enough.

"It's a tough place to be when you're in this situation, we haven't experienced it for a little while and it definitely shows.

"You try and approach each game fresh, you go out there and start again but the minute parts of the game don't go well you see that lack of confidence bleed through and it’s happened again.

"It's hard to take, it's frustrating because it's the same group, pretty much, that won us the competition last year. It just shows when you get on that losing streak it's very difficult to get out of."