The club hopes the site, based at Farington, will host competition matches and act as a training base. As public consultation begins, it is envisaged it could be ready for 2025 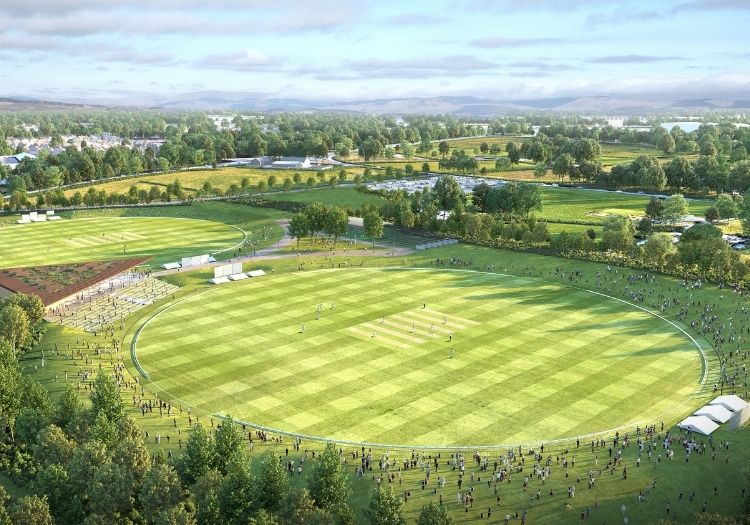 Lancashire have revealed plans to build a second ground to host men's and women's matches by 2025.

A site at Farington has been identified for the development, which would become a centre of excellence for women's cricket in the northwest.

It would become the go-to venue for games when Emirates Old Trafford is being used for internationals or The Hundred and would also be the club's main training centre across all genders and age groups.

Aigburth Cricket Ground, home of Liverpool CC, and Sedbergh School has recently been used as outgrounds by the men's team.

Outgrounds at Southport and Birkdale CC, Blackpool CC and Sedburgh would continue to be used even when the facility has opened. 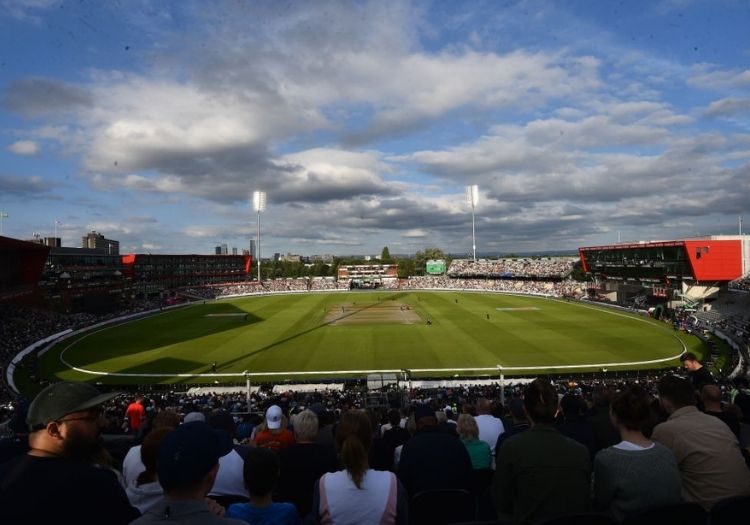 Public engagement is now underway regarding the proposals for the construction on the land owned by Lancashire County Council.

"It’s something that we’ve been working on for a while and the new development will provide fantastic elite facilities for both our men’s and women’s side and can also be used for recreational cricket and the wider community," said club chair Andy Anson.

England and Lancashire allrounder Emma Lamb is excited by the plans.

"Having grown up in the Preston area, it’s great to see that the club and the county council are working together on this new project. It’s only going to help grow the game of cricket throughout Lancashire and the surrounding area.

"It’s so important that we do all we can to make cricket as accessible as possible and ensure opportunities are given to girls and boys of all ages and abilities. A facility like this will only help that and hopefully, we’ll see some future Lancashire and England players from the local area."