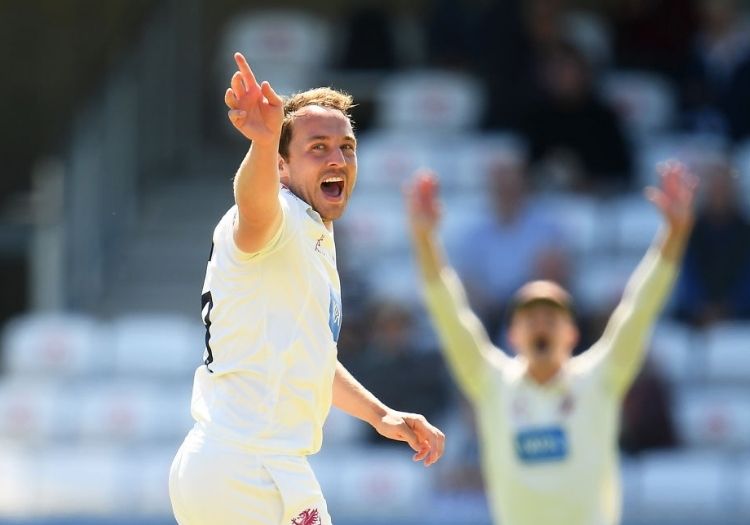 Josh Davey has signed a contract extension with Somerset which will keep him at the club until at least the end of the 2024 season.

Davey, a pace bowler, has taken 198 wicket across all formats for Somerset since joining the club in 2014. Last season, he took 35 wickets at 22.31 and scored 238 runs, including one half-century, in 12 County Championship appearances. He also took a further 13 wickets in eight T20 Blast appearances and eight in the Royal London Cup.

Representing Scotland at the 2021 T20 World Cup, Davey took a team-leading nine wickets, including career-best T20 figures of 4 for 18 against Papua New Guinea. 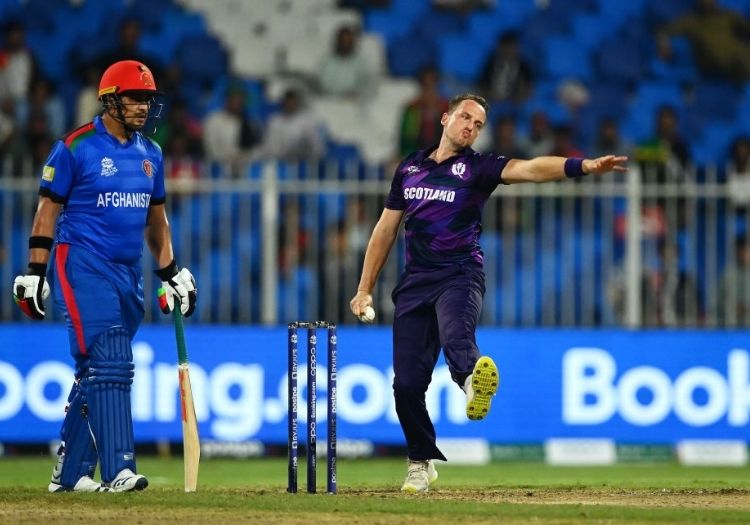 Josh Davey bowling for Scotland at the 2021 T20 World Cup

Commenting on his contract extension, Davey said: "I’m very pleased that I’m a part of this very special club. I’ve made a home down here and it’s the place where I want to play my cricket. The support that we get is fantastic, and hopefully I’ll end my career here.

"I don’t think that we’re far away from bringing some more trophies home and I want to be a part of that. My main aims are to keep getting better and to be a regular member of the first team. I want to continue to contribute to the successes that we have."

Somerset’s director of cricket, Andy Hurry, added: "Josh has been a consistent performer for the club over the last few seasons and more recently has really grown his match winning contributions across all formats of the game.

"He has worked hard to continue to develop his skills and is driven to continue that growth moving forward. He is a very popular member of the squad, and we hold Josh in the highest regard. We are delighted that he has signed this contract extension."