The 23-year-old played 19 times for the Chelmsford club, primarily in the T20 Blast, but was limited to second XI outings during the summer 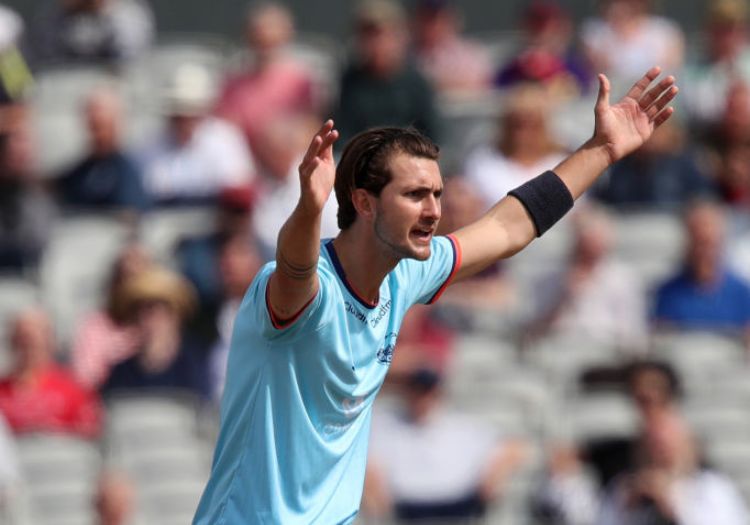 Essex have allowed Jack Plom leave the club after not offering the seamer a new contract.

The academy graduate broke through in 2020 and played 19 times across the formats for the club, taking 24 wickets.

He was part of the side that reached the Royal London Cup semi-finals in 2021, where Essex lost out to eventual winners Glamorgan.

But this summer saw Plom limited to outings in the Second XI Championship and Twenty20 competition. 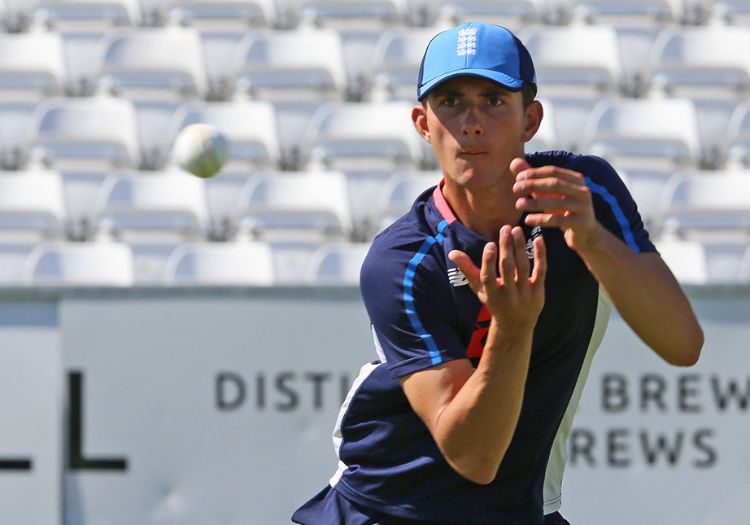 "It is never easy deciding to let a player leave, especially when they are one of our own who has worked their way through the academy," said head coach Anthony McGrath.

"Jack has struggled with injuries this season and has found his opportunities limited with the wealth of young bowlers coming through our pathway system.

"We wish Jack well for his future."