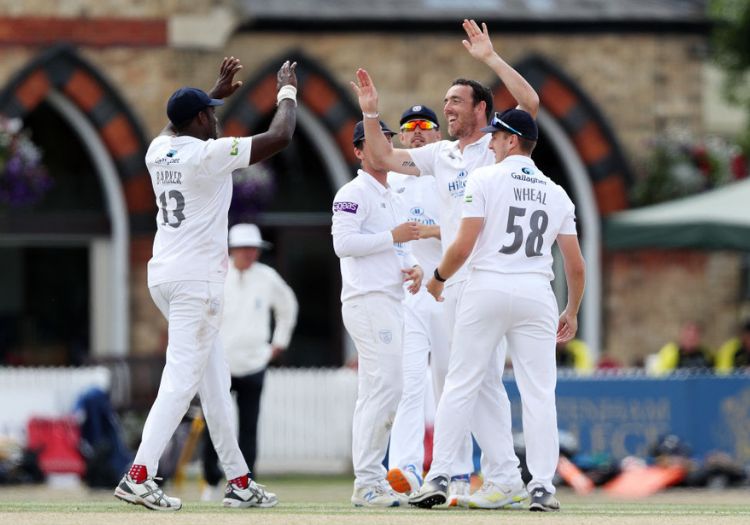 Kyle Abbott will be terrorising County Championship batting lineups for another two years after agreeing a contract extension with Hampshire.

South African seamer Abbott - described by Hampshire director of cricket Giles White as "one of the most influential overseas players" the Championship has seen - has been a major part of his county's bowling arenal over recent seasons, claiming more than 350 victims across six seasons at the Ageas Bowl.

And he will still be steaming in on the south coast well beyond his 37th birthday, having agreed a deal which lasts until the end of the 2024 English summer.

He said: "We've got a great group of players and since joining in 2017, I've made some great friendships and memories; I'm very proud to call The Ageas Bowl my home. 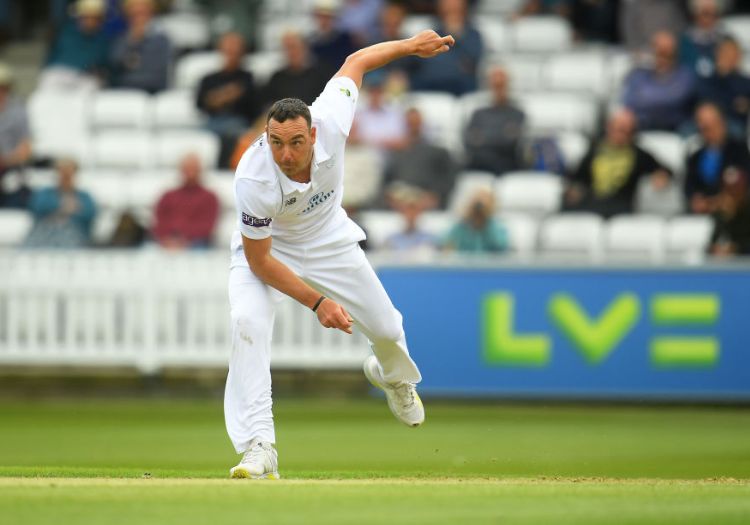 "We've made some great strides as a team and hopefully we can continue our success in the years to come and get our hands on some more silverware."

Hampshire have strengthened year after year over recent campaigns and are currently locked in a battle for the Championship title with Surrey.

Abbott signing on for two more years gives the side stability and consistency, as well as guaranteed leadership with the ball and in the dressing room.

White said: "Introducing the right people to the squad is a key element to a successful team and we feel that we've struck gold with Kyle.

"He's been one of the most influential overseas players in the English game and has a genuine affinity to the club. We are lucky to have him."