Gohar, who made his Test debut at the start of the year, took 20 wickets in four games for Gloucestershire 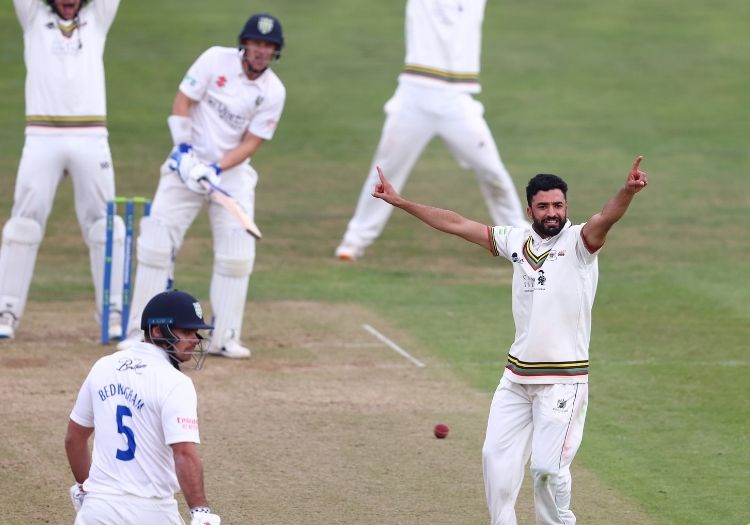 Gloucestershire have signed Pakistan spinner Zafar Gohar for the entirety of the 2022 domestic season after impressing during a short stint in 2021.

The 26-year-old, who made his Test debut at the start of the year, took 20 wickets at 14.35 apiece after joining the county for the final four matches of their County Championship campaign.

Gohar claimed 11 wickets in a win over Durham in the last game of the summer, having already picked up a six-wicket haul in a comprehensive victory over Glamorgan.

"Playing county cricket this year and making my debut for Gloucestershire was the realisation of an ambition I've had for some time," he said. "Getting the opportunity to pull on a Gloucestershire shirt and contribute to a winning team was a great start to my career in England, and I'm very pleased to be returning for a longer stint next year." 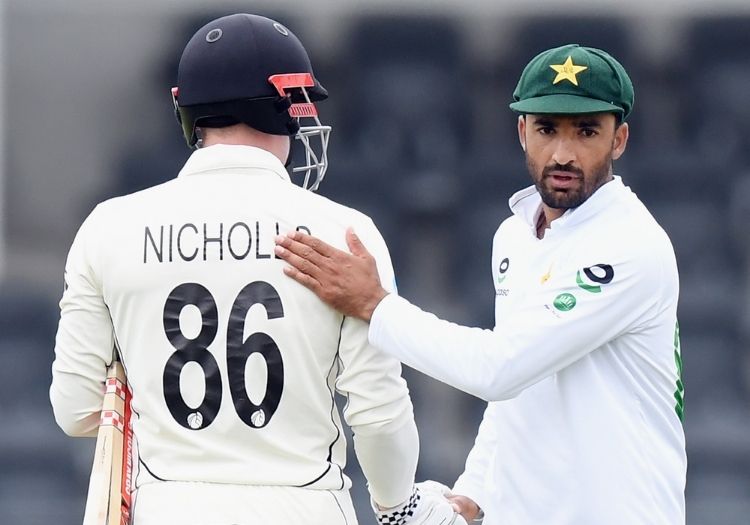 Steve Snell, the county's new performance director, added: "We're thrilled to have Zafar back onboard for next season, he's already proven just how much quality he has and we're really excited to see him in action again next year."

Gohar is Gloucestershire's second overseas signing of the winter, having already confirmed a deal for Marcus Harris, who so impressed last season for Leicestershire.

Ajeet Singh Dale and Paul van Meekeren have also signed deals, while Dale Benkenstein has been appointed as their new head coach.