Joseph joined initially on a short-term consultancy basis for the September block of County Championship fixtures, which saw Gloucestershire win twice in succession 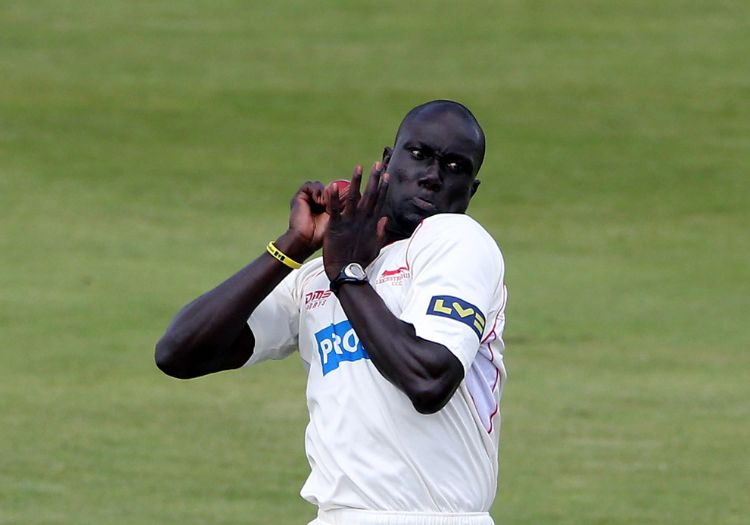 Gloucestershire have appointed former Kent seamer Robbie Joseph as their new bowling coach after his arrival as a consultant at the back end of the 2022 season coincided with an upturn in results.

Joseph joined initially on a short-term consultancy basis for the September block of County Championship fixtures, at which point Gloucestershire hadn't won a game and had struggled to make an impact with the ball.

But they clinched successive wins in their final two matches, while 22-year-old Tom Price took eight wickets in an innings against Warwickshire after taking five in a rain-affected draw with Somerset a fortnight earlier.

"I'm really pleased that we’ve secured Robbie on a full-time basis," said Steve Snell, Gloucestershire's performance director. "He made an outstanding impact at the back end of the season when he was with us for a couple of months on a consultancy basis.

"His proactivity, connection with the group, energy, and care to help players get better were all prevalent both in his consultancy role last season and during the interview process.

"I've got every confidence that not only will he make a big impact with the players but also grow his own skills significantly too. It's a great fit and I know he's going to be a superb addition to the coaching staff." 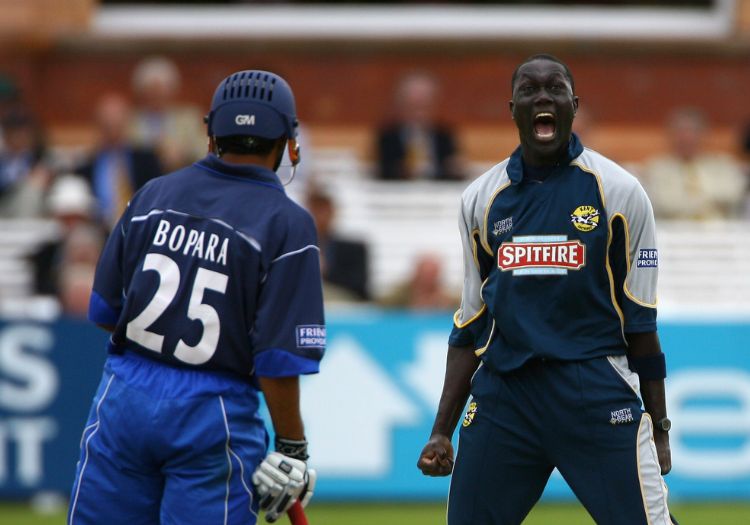 Joseph, who has signed a deal until the end of the 2025 campaign, added that he was attracted to the role by the difference in profile of Gloucestershire's bowlers. Some, like Price and Dom Goodman, are at then start of their careers, while others are established senior players and, in the cases of David Payne and Paul van Meekeren, have played international cricket.

"It's an interesting one for me to be a part of that mix," said Joseph. "I hope to help everyone individually to ensure they get the best out of themselves as cricketers."

Gloucestershire have added Marchant de Lange to their ranks, but part of Joseph's job will come in replacing the wickets and control provided by Ryan Higgins, who has left the county to re-join Middlesex.

Joseph, Antigua-born, took 188 first-class wickets in 69 matches and at one point was called into an England performance squad, also spending a short spell with Leicestershire. His cousin, Sylvester Joseph, played 18 times for West Indies in the early noughties.