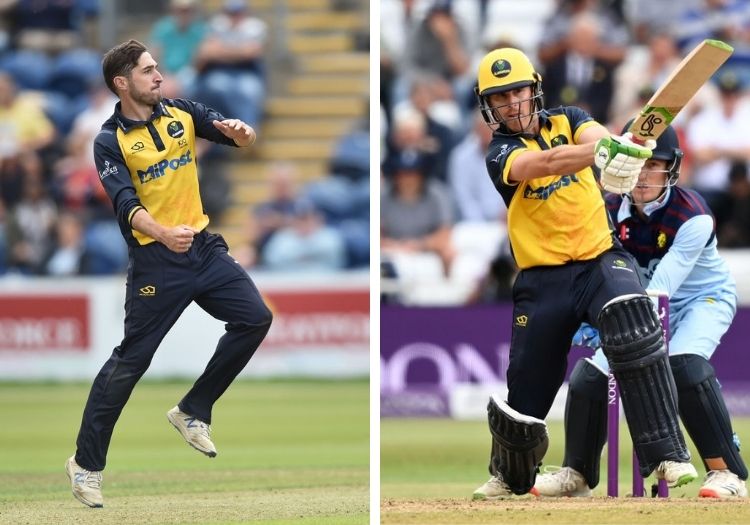 Tom Cullen and Andrew Salter, both of whom were central pillars of the campaign, have both been handed two-year deals, keeping them at the club until 2023.

“Winning the Royal London Cup has been the highlight in my career - it's hard to rationalise what it meant to myself and the team but it’s definitely shown what we’re capable of and it makes the coming seasons very exciting," said Salter, who took 11 wickets during the campaign including 3 for 42 in the final against Durham.

"It was a truly special moment to pick up the player of the match award and put in a performance to help us get over the line.

"For the coming seasons, my eyes are set on contributing in every format to the level I know I’m capable of and picking up more silverware for the club." 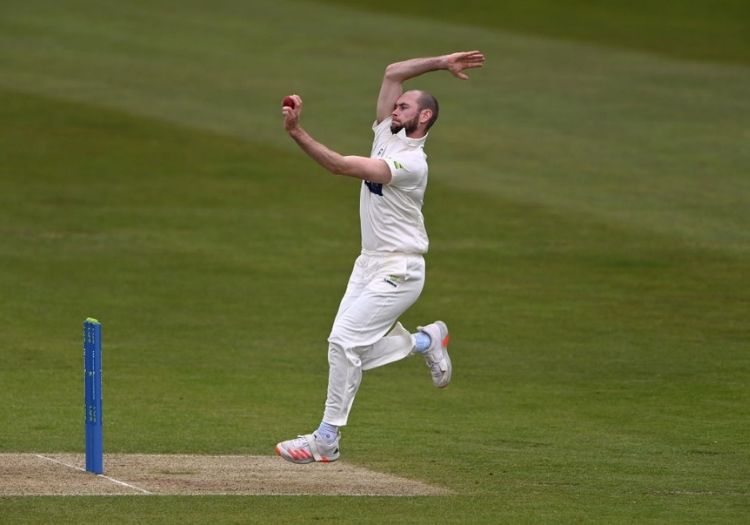 Wicketkeeper-batter Cullen, meanwhile, scored 216 runs in nine innings, the highlight of which was an unbeaten 44 in the semi-final win over Essex.

“I strongly believe this squad has the ability to challenge for more silverware in the near future and hopefully I’ll do my bit towards that," said the 29-year-old.

“I’m very excited to see what we can achieve together as a group next year.”

Left-arm quick Jamie McIlroy has been handed a one-year extension after making his professional debut during the 2021 season.

The 27-year-old played the opening County Championship match of the campaign against Yorkshire at Headingley and returned for the season finale against Surrey at The Kia Oval.

Director of cricket Mark Wallace said: "Jamie McIlroy got a feel for what the first-class level is about and as a left-arm seamer he offers something a little different. We’re looking forward to seeing him develop over the next year."