Tributes flood in after passing of Glamorgan legend Peter Walker

Arguably the greatest allrounder in the Welsh club’s history, Walker scored 17,650 runs and claimed 834 wickets during a 16-year playing career 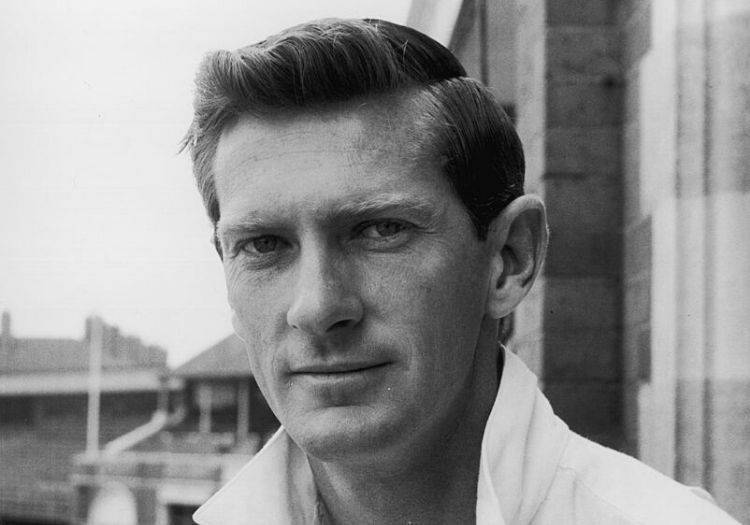 Glamorgan chief executive Hugh Morris led the tributes to Peter Walker following news of the club legend’s death at the age of 84.

Arguably the greatest allrounder in the Welsh club’s history, Walker scored 17,650 runs and claimed 834 wickets during a 16-year playing career during which he further elevated himself amongst his contemporaries with his unrivalled close-in fielding.

Walker took 697 catches and was a part of Glamorgan’s 1969 County Championship-winning team in addition to his three England Test caps.

“A combination of world-class catching ability, aggressive batting and accurate spin made him a triple threat and a brilliant all-rounder,” Morris said.

“He helped Glamorgan to win a County Championship title and represented England, making him a true legend of the club. We may never see another player quite like him, and he will be missed by everyone at the club.

“Our thoughts go out to his family, and his friends."

Walker’s brilliance in all facets of the game were most evident in 1961, the season after he played his three Tests against the touring South Africans. He scored over a thousand runs - a feat he achieved 11 times in his career- and took over a hundred wickets, and 73 catches.

Walker was a part of the Glamorgan teams that defeated the touring Australians in 1964 and 1968 and after retiring in 1972 he went into journalism and broadcasting.

In the media he was famed for hosting news and sporting programmes, mainly on BBC Wales, while he also fronted the popular television coverage of the 40-over Sunday League games in the 1980s. 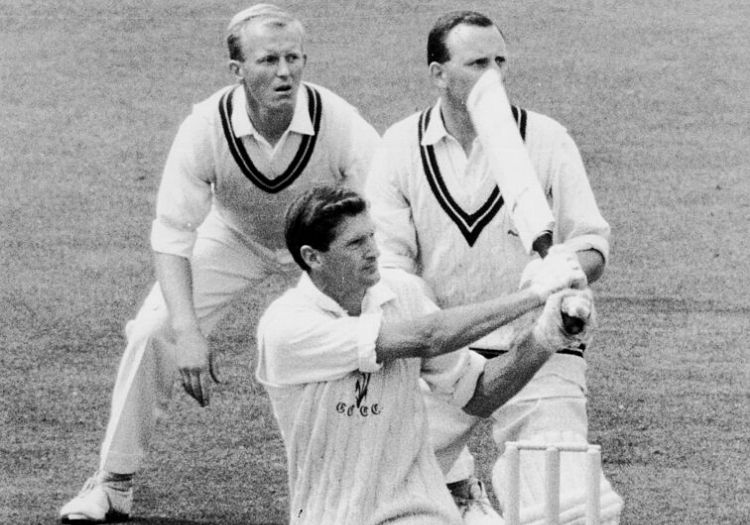 A statement from the England and Wales Cricket Board read: “The ECB is saddened to hear of the passing of former England and Glamorgan allrounder Peter Walker, who has died aged 84.

“Walker played three Tests for England, all against South Africa in 1960, and spent his entire first-class career at Glamorgan, scoring over 17,000 runs and taking 834 wickets.

“Having moved into the media at the end of his playing career, Walker returned to the game as the first chief executive of the Cricket Board of Wales in 1996 and later became president of Glamorgan CCC between 2009 and 2010. The following year he was awarded an MBE for services to cricket.

“Our thoughts are with Peter’s family and friends at this time.”

Gareth Williams, chairman of Glamorgan Cricket, added: "Everyone at Glamorgan is saddened to hear this news. Peter was a club legend, a man who gave everything he could to the club he loved while playing, and later in an off-field capacity.

“He gave so much back to the game, in particular through his work with Cricket Wales and the National Cricket Centre, and through his outstanding service as President of Glamorgan.”