GEORGE DOBELL: It is perhaps the changes to the Championship which will prove most controversial. They appear to feature a significant drop in games – from 14 a season to 10 in most cases – though there is the scope for some play-off matches 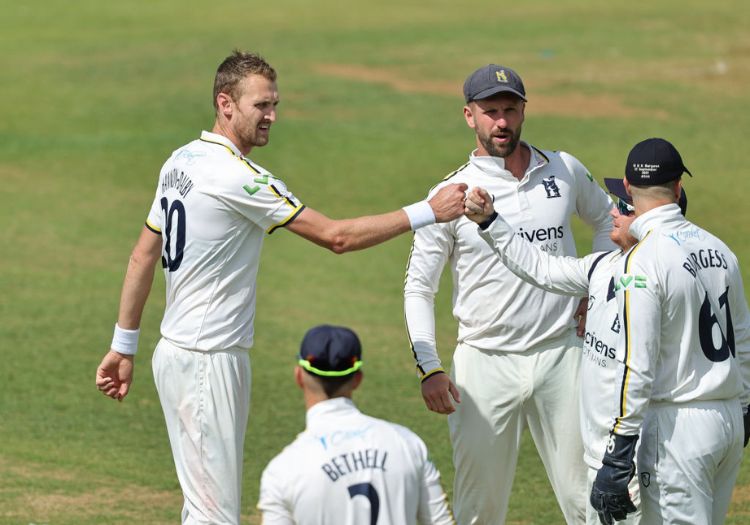 A premier division of six teams is among the more eye-catching proposals to come out of the ECB's high-performance review, led by Andrew Strauss.

The proposals, which also include playing the domestic 50-over competition as a knockout tournament and a return to a T20 competition played predominantly on Friday nights, will be put to the 18 first-class counties in the coming days. A minimum of 12 counties will have to vote for them if the changes are to come into effect.

It is perhaps the changes to the Championship which will prove most controversial, though. They appear to feature a significant drop in games – from 14 a season to 10 in most cases – though there is the scope for some play-off matches which could increase the number.

And while there had been talk of a second and third division, involving promotion and relegation, it instead appears two conferences of six teams each will exist under the premier division. Those conferences would either produce a team each which would be promoted, or a team each which would contest a play-off game to see which side wins promotion.

Several counties, under pressure from their membership, have already indicated they will be reluctant to accept any cut in the number of games, with others indicating they could tolerate a reduction to 12 a season. Those behind the review hope the promise of better scheduling for the competition will persuade the counties to back the idea.

With the 50-over competition played in April, it is anticipated that the Championship season would not start until several weeks later than has been the case in recent years. The Blast would then be played on Fridays, with no reduction in the amount of home matches anticipated, allowing the Championship to be played predominantly in the warmer months of the summer.

It remains unclear what cricket will be played alongside The Hundred in August. Among the proposals is a regional first-class competition featuring those players not utilised by the white-ball teams. 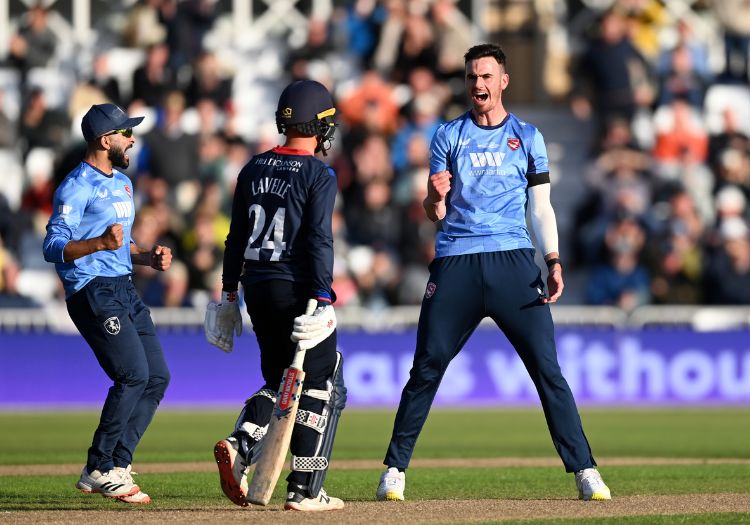 The counties are likely to prove sensitive to the feelings of their members. Not only are 15 of them member-owned, but they are already braced for the impact of the cost of living crisis and can ill afford to lose their membership income.

Somerset recently announced that their energy bills were increasing from £125,000 a year to £465,000 a year, while Leicestershire say theirs could rise by 850 per cent.

The high-performance review comes as the ECB also start a financial review. This is likely to focus on the large increase in central costs – the ECB now employ over 450 staff with an average wage in excess of £100,000 a year (including centrally contracted players and umpires) – and result in a significant number of redundancies.

The ECB are budgeting for a shortfall of around £50million in their plans as a result of inflationary pressures.

There is also no agreement at this stage over the sum to be paid to the counties for their agreement to allow The Hundred to continue. Over the first five years (to 2024), they have received and will receive £1.3m a year for this but, despite the broadcast deal being extended, there has been no clarification of further funding.