Dustin Melton to leave Derbyshire at end of season

Melton, who has taken 27 wickets for Derbyshire, is classed as an overseas player, which has hindered his opportunities this summer 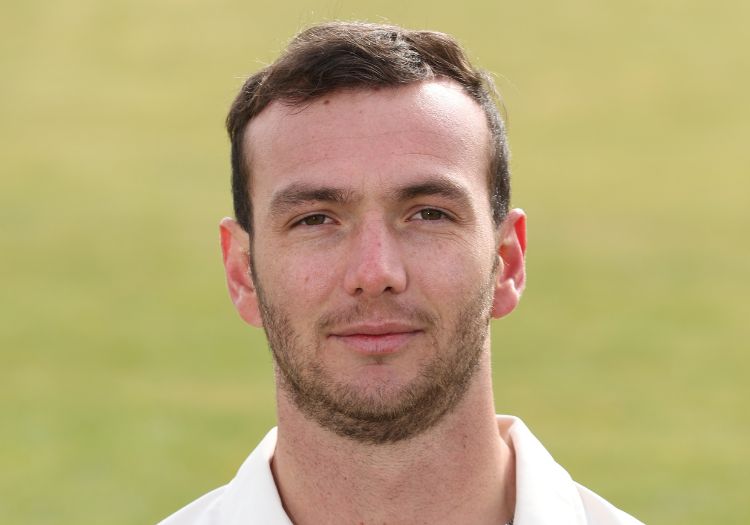 Dustin Melton will leave Derbyshire at the end of the season, Mickey Arthur has confirmed.

The Zimbabwe-born seamer hasn't featured for the county's first team this season other than a single appearance against Oxford UCCE in April.

Melton, who has taken 27 wickets for Derbyshire, is classed as an overseas player, which has hindered his opportunities. Derbyshire signed Shan Masood and Suranga Lakmal as their overseas players, with Australian allrounder Hayden Kerr brought in as a replacement for Lakmal following the Sri Lankan's elbow injury.

"When Suranga got injured, and with Ben Aitchison already out, we needed another quick bowler and we went with Hayden Kerr, so unfortunately for Dustin, he's missing out," said Arthur.

"We've got a good group of young bowlers and they'll take time to develop. But we need to balance that with experience and that's what has been lacking with the injuries we've had.

"During the close season, we will be looking for experienced options to improve our seam bowling department to make it stronger and with Dustin not part of those plans, it's only right to allow him to look to pursue his career elsewhere." 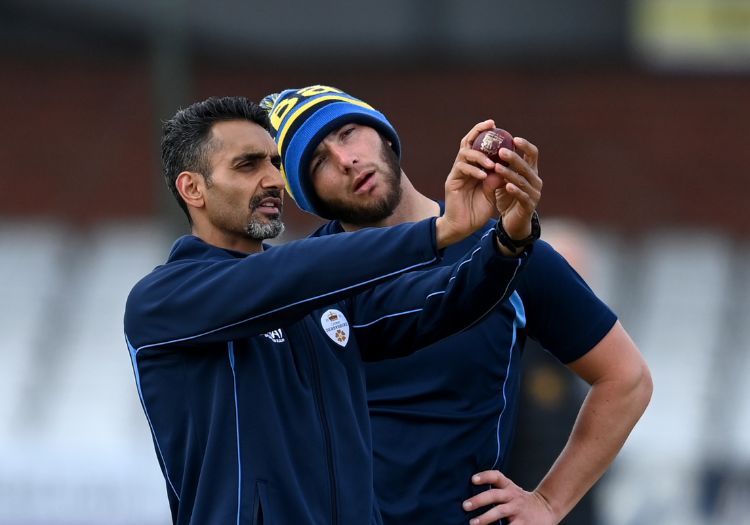 Melton, who remains available for selection at Derbyshire until his departure, took the long road into the professional game. With the help of a family friend, footage of what perhaps remains Melton's finest performance in England made it into the hands of former Zimbabwe captain Dave Houghton, who in 2018 returned to Derbyshire as head of cricket.

That display from June 2017 as part of a Premier Leagues XI against Essex in a pre-Blast warm-up saw him claim 2 for 26, dismissing openers Varun Chopra and Dan Lawrence, and taking a superb catch to dismiss Ashar Zaidi.

It was enough to earn him a trial at Derbyshire for the 2019 season, during which he played for the second team four times, the last of which came against Worcestershire when again a troubled past and a high-pressure present caught up with him.

Melton ripped through the Worcestershire top four in a five-over spell but with the final delivery, he tore his side.

On his return from injury, he made his first-class debut against the touring Australians, before being offered a deal shortly afterwards.