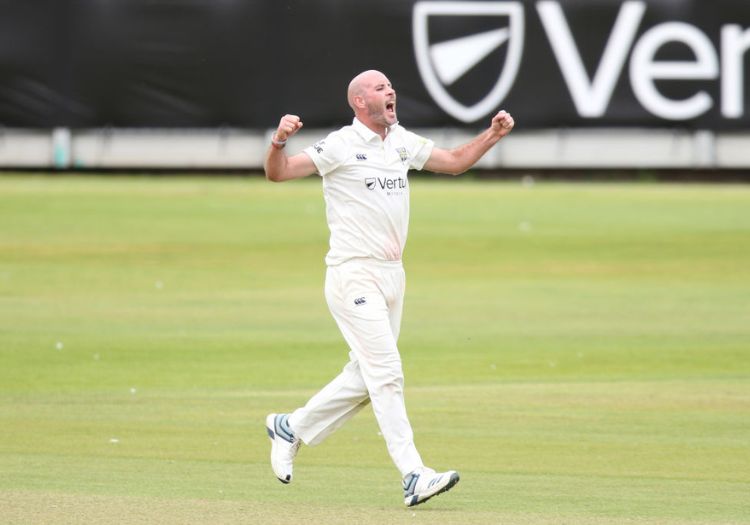 Durham and Middlesex played out a draw in their LV= Insurance County Championship Division Two clash as the hosts batted out the majority of day four after Chris Rushworth claimed yet another milestone, earning his 600th first-class wicket.

Rushworth struck three balls into the day to dismiss John Simpson for a brilliant 132, earning a warm reception from the sparse crowd in Seat Unique Riverside. The visitors added quick runs to secure a lead of 34 with Ben Raine wrapping up the tail.

Although Durham had a slight wobble with the bat and lost David Bedingham to a hand injury, the north-east outfit worked their way to a draw despite receiving a barrage of short-pitch bowling, their third on the bounce on home soil. Durham ended the contest with 14 points, while Middlesex claimed 13 for their exploits over the four days.

The hosts and Rushworth enjoyed the perfect start to the day notching his 600th first-class wicket after finding Simpson's outside edge, adding another milestone to his distinguished career. Tom Helm steered Middlesex past Durham's first-innings total with his third first-class fifty, but he could not beat his best score of 52, falling short after being pinned lbw by Raine. 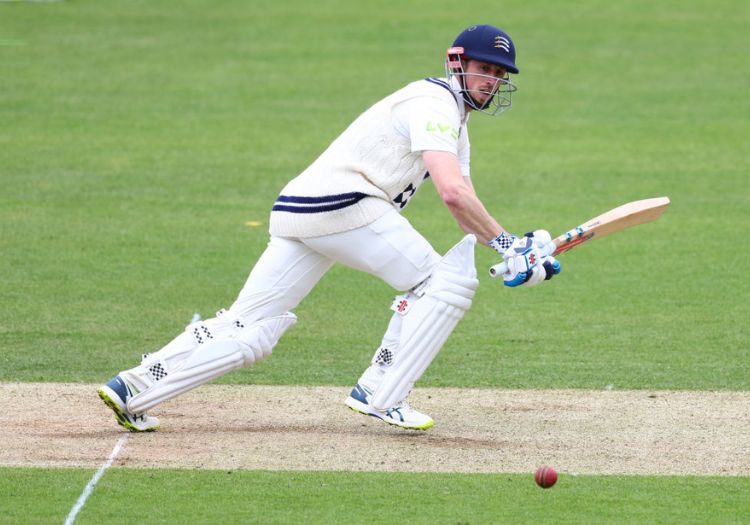 Umesh Yadav added a quick-fire 29 from 19 balls, but Middlesex could only extend their lead to 34 before Raine claimed his third wicket by removing Ethan Bamber.

Durham eradicated the Middlesex lead before lunch with a steady partnership between Alex Lees and Michael Jones. Bamber responded after lunch by hitting Jones on the arm, which unsettled the opener enough to force a mistake in the following over.

Helm then turned up the pressure on the home side with two wickets in two balls. Lees played a loose pull shot that took his top edge and was claimed by Pieter Malan at fine leg before Nic Maddinson nicked off for a golden duck.

Scott Borthwick and David Bedingham steadied the Durham innings, forcing a change in approach from the visitors. Yadav charged in with a spell of short-pitched bowling and struck Bedingham on the hand, which resulted in the South African retiring hurt with an apparent dislocated finger.

Yadav remained hostile in the evening session as Borthwick and Jonathan Bushnell were forced to weather a storm, taking several blows to the body in the process. However, the two players came through the spell before the teams agreed to shake hands on a draw.