The County Championship "will be played regularly" until the end of July. T20 Blast Finals Day has already been confirmed for July 16 at Edgbaston 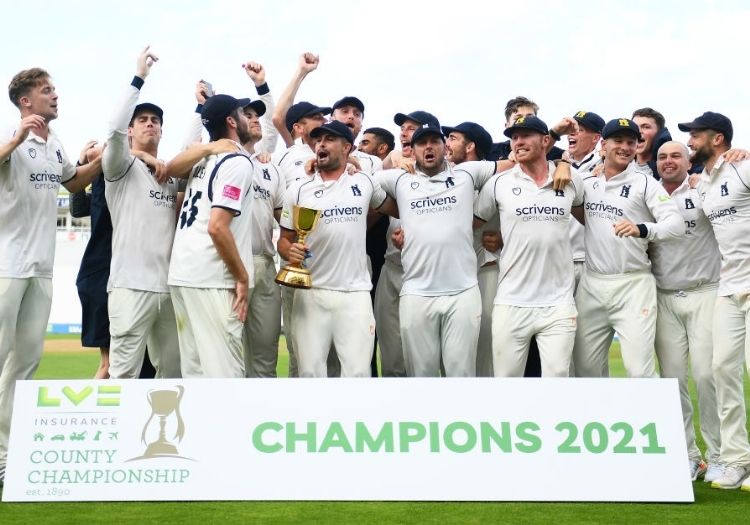 The ECB hope to release the domestic fixture schedule in early 2022 following a delay to the calendar being ratified.

Counties have been notified that confirmation of the schedule has been put back and may not be signed off until late January.

As well as considering how to accommodate four men's competitions and three women's tournaments in amongst the international calendar, the ECB are also considering what action to take against Yorkshire who are currently suspended from hosting international and major matches.

The hold up is a particular frustration for the counties that want to start shifting tickets for the new campaign. The Cricketer is aware of at least one whose plans for a Christmas promotion of T20 Blast ticket sales have been dashed by the delay.

There is also pressure to ensure the County Championship is played at the height of summer following criticism of the balance of last season's fixture list. 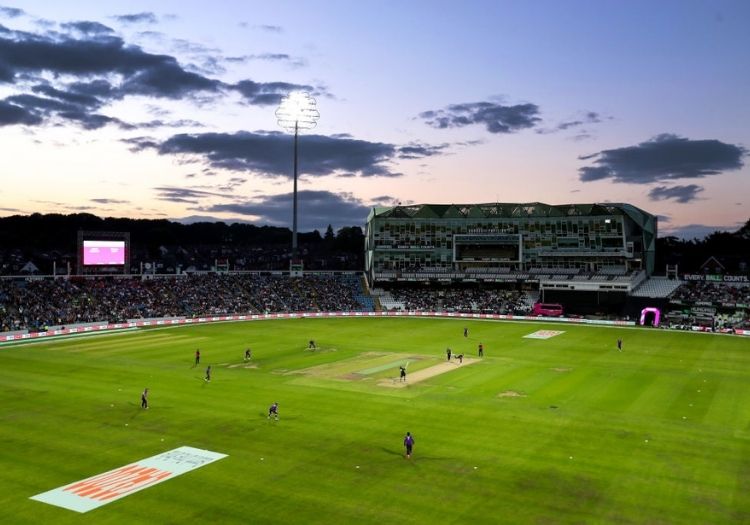 The Daily Telegraph understand the number of rounds of matches from June to August could be increased from two to three.

Currently, the plan is for the Championship - which is returning to a traditional two-tier system next year - to take place regularly between April and the end of July.

T20 Blast Finals Day has already been confirmed to return to Edgbaston on July 16.

The Charlotte Edwards Cup will be played in May and June, with the Rachael Heyhoe Flint Trophy to be staged in the second half of the campaign. The Women's T20 County group stage schedule was released last week.

It is likely The Hundred will have to be pushed back due to the women's T20 competition taking place during the Commonwealth Games from July 29-August 7. The success of the double-headers from the inaugural edition is an additional consideration.

Though England men's full schedule has been confirmed, the women are yet to discover many of their opponents for the 2022 summer.