Derek Bowden to step down as Essex chief executive

Bowden has spent eight years in the position at Chelmsford, overseeing a rich period of success on the field 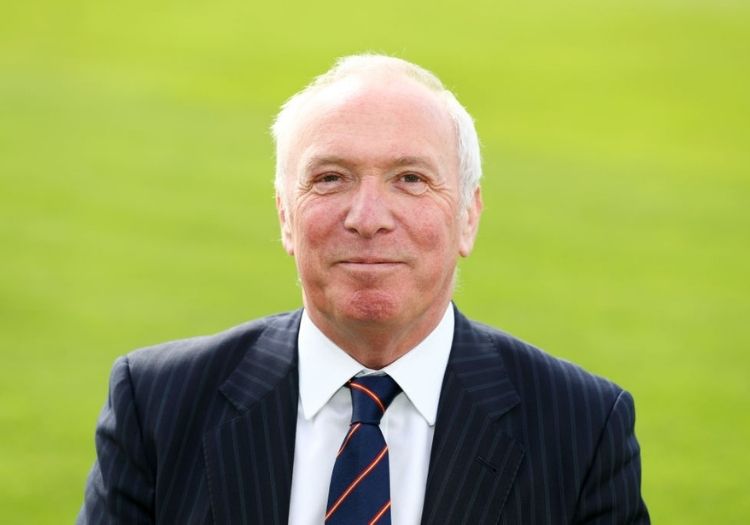 Essex have announced Derek Bowden is to leave his role as chief executive at the end of October.

Bowden has spent eight years in the position at Chelmsford, overseeing a rich period of success on the field - including County Championship success in 2017 and 2019, the T20 Blast crown in 2019 and the Bob Willis Trophy this year.

"I am extremely proud of what the club has achieved, particularly over the last five years, where after gaining promotion to Division One it has secured five trophies in five years, the high point being the winning of the ‘double’ in 2019," he said.

"I wish everyone at the club the best of luck for the future and hope that there is further success in the years to come."

Essex chairman John Faragher, said: "I would like to thank Derek for all his hard work and support during his time at Essex.

"The last five years have been really special for the club, and Derek has been instrumental in taking the business to the next level. We wish Derek all the very best for the future."