The former Durham captain and South Africa international previously coached Hampshire between 2014 and 2016, leading them to two T20 Blast Finals Days and securing promotion to Division One of the County Championship 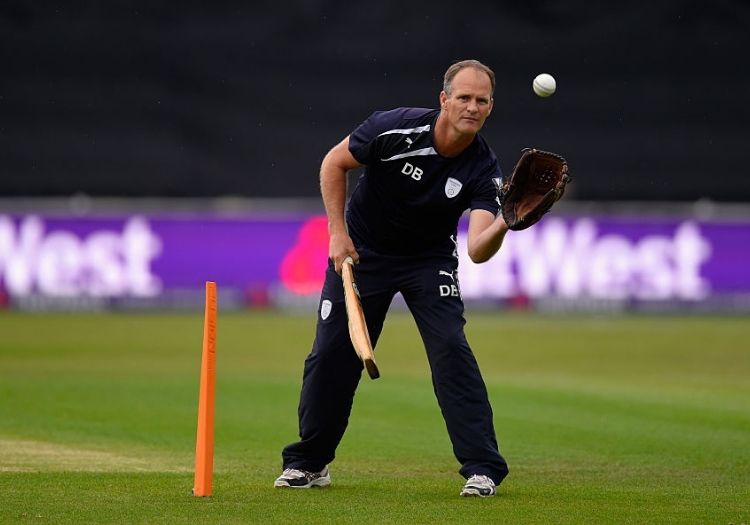 Dale Benkenstein has been appointed as Gloucestershire’s new head coach, signing a three-year deal to lead the coaching team until at least the end of the 2024 season.

He replaces Richard Dawson, who left the club in March 2021 to become the ECB’s Elite Performance Pathway Coach. Ian Harvey served as interim head coach during the 2021 season.

Benkenstein previously coached Hampshire between 2014 and 2016, leading them to two T20 Blast Finals Days and securing promotion to Division One of the County Championship. More recently, he has worked as a coach with South African side Dolphins and Hilton College.

Commenting on joining Gloucestershire, Benkenstein said: "I am grateful to have been given the opportunity to be the head coach of Gloucestershire Cricket.  I am looking forward to working with a well-balanced squad of youth and experience and I feel the club as a whole have the ingredients to be consistently successful in all formats.  It is exciting to be back involved in English county cricket where I have many fond memories." 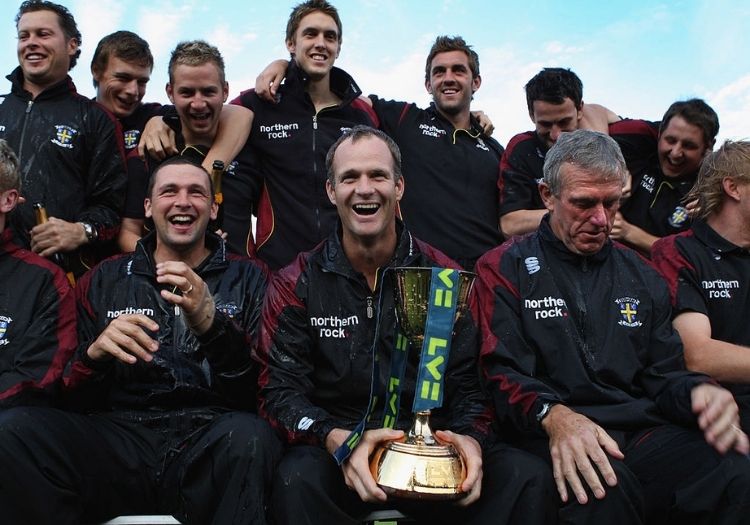 The club’s chief executive, Will Brown, backed Benkenstein to deliver the club’s trophy ambitions while also praising the work of Harvey and Mark Alleyne during the 2021 season. "We’re hugely excited to be welcoming Dale to Gloucestershire; he brings with him a wealth of experience and a knowledge of what it takes to achieve success on the cricket field. It’s no secret that we are hungry for trophies and we’re certain that with someone of Dale’s calibre as head coach, we’ll be in the best possible position to challenge for silverware during the next three years," he said.

"Dale inherits a squad full of exciting talent, including a number of new additions with more to come, and alongside the club’s new performance director, Steve Snell, we believe Dale will be able to deliver fans, members, and visitors to Bristol County Ground an outstanding and memorable few years of cricket.

"I’d also like to take this opportunity to thank Ian Harvey for standing in as interim head coach for the 2021 season. Under his management and with the support of all of our talented coaches and the hard work of the players, the playing squad has gone from strength to strength and is in fantastic shape for Dale’s arrival. Thanks also to Mark Alleyne for his time this summer and to Marlborough College for allowing Mark to join us 'on loan' for the season."

Harvey, who will return to his position as assistant head coach, added: "It’s been a huge honour for me to lead the team this season and I’m really proud of what the squads have achieved. Some of the performances in the County Championship in particular have been top class and there is no doubt these players have a bright future ahead.

"I’ve been following the recruitment process with interest and there is no doubt that Dale is a great signing and I’m very excited to be working with him; I knew him as a fierce competitor on the pitch and I’m sure his style and considerable experience will produce great results for our club."