He replaces Joe Leach, who spent five years in the role before giving up the reins at the back end of the summer 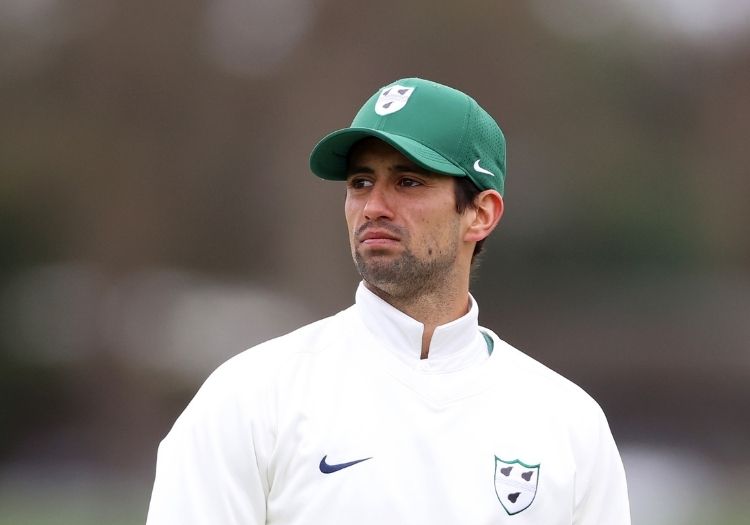 Brett D’Oliveira has been named as Worcestershire’s new captain, replacing Joe Leach who stepped down from the role in September.

D’Oliveira is the first member of his famous family to be officially appointed as the county’s club captain. His father, Damian, and grandfather, Basil, represented Worcestershire for more than 30 years between them.

Leach spent five years in the role before giving up the reins at the back end of the summer, which was D’Oliveira’s tenth since making his debut for his boyhood county.

He said: “It has been an emotional couple of days. The opportunity came up, and I was fortunate to get the call from Alex (Gidman) and then Paul (Pridgeon), and I just grabbed it with both hands.

“You do things in life and have opportunities like this, and you hope those (family) who are no longer here will be very proud, but I’m also proud and know I’ve made my family proud that are around me as well.

“Looking back to those days when as a youngster I used to run around the outfield seems surreal. But it’s been a boyhood dream, if I’m honest, spending all my lifetime at Worcestershire and now being given the opportunity to captain.

“I was looking at the board the other day with the names on it of the people that have captained the club, and it is quite remarkable and a privilege to think I will have the chance to be on that board.” 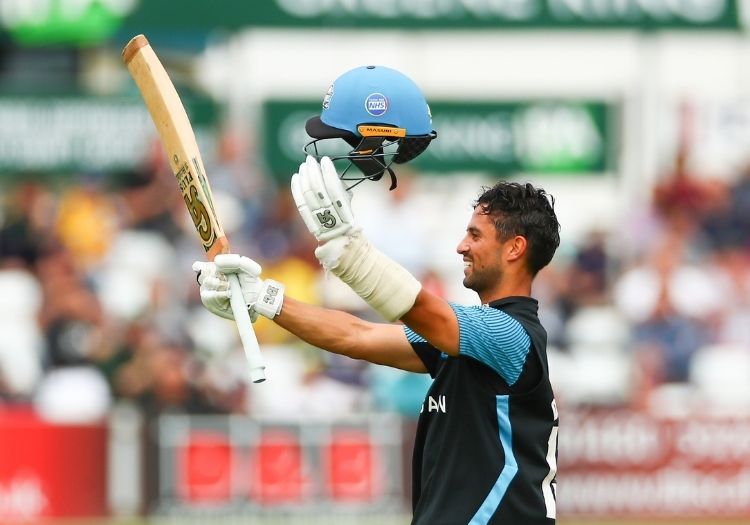 Brett D'Oliveira made his first List A century last summer

He has previously captained on a temporary basis in the County Championship – when he stepped in for five games following an injury to Leach – and in the T20 Blast as a stand-in for Moeen Ali during the 2018 and 2019 campaigns, both of which saw the club reach Finals Day.

Gidman, Worcestershire’s head coach, added: “Brett possesses a lot of great leadership qualities. First and foremost, he is an excellent tactician. Watching him captain a few years ago, it was a pleasure to watch him lead the team tactically.

“He speaks very clearly to the group, communicates very well and alongside that, he is a really inspirational leader, the sort of captain that any player would want to play for.

“He is Worcestershire through and through and, to have that relationship that he has with the club makes it very special. We are looking forward to watching him lead the whole club, not just the cricket team, as the club captain.

“I know he is extremely proud and very excited about trying to take the team and the club forward.”