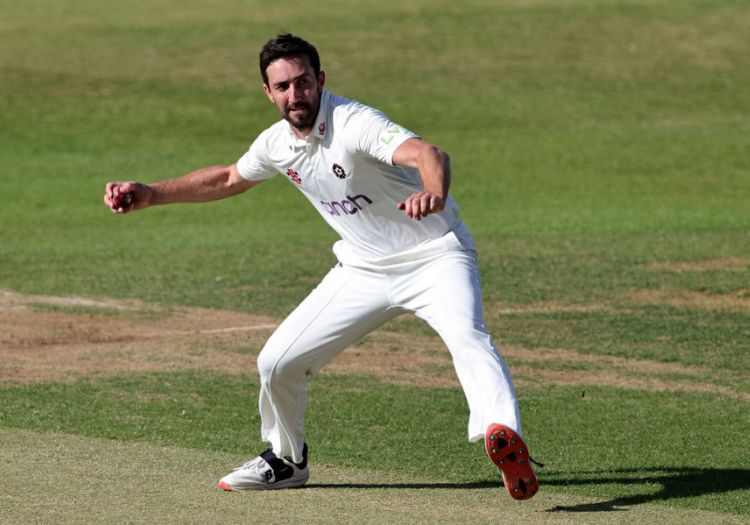 Northamptonshire have secured the future of seamer Ben Sanderson on a three-year deal.

The 33-year-old will now remain at Wantage Road until at least the end of the 2025 season.

Sanderson arrived from a period in the wilderness, having been released by Yorkshire in 2011 and has rewarded Northants' faith with 422 wickets across the formats.

The Cricketer understands the right-arm seamer turned down a contract to join Leicestershire at the end of his deal, which was due to expire this year.

"I'm delighted to be staying at Northamptonshire for a few more years," Sanderson said.

"It feels like we're building something really special at the club at the minute and I'm keen to be a part of it. 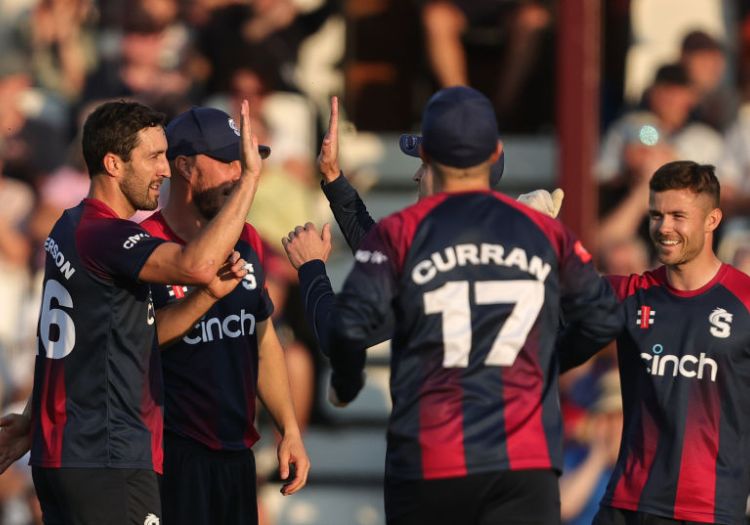 "It's been a good year so far overall and the feeling around the squad is really positive, I'm looking forward to seeing what the future holds for us."

Sanderson has enjoyed another fruitful campaign, taking 30 wickets in the LV= Insurance County Champions, along with 16 in the T20 Blast.

Bowling coach Chris Liddle added: "It's great that Ben has extended his stay with us, he’s been a vital part of our team for a number of years now and it’s great that we get to see more of him leading our attack.

"He's a leader in the changing room and crucial for our team across all formats. I'm looking forward to seeing more success come Sando's way and helping the team carry on our progression and winning more matches in the future."