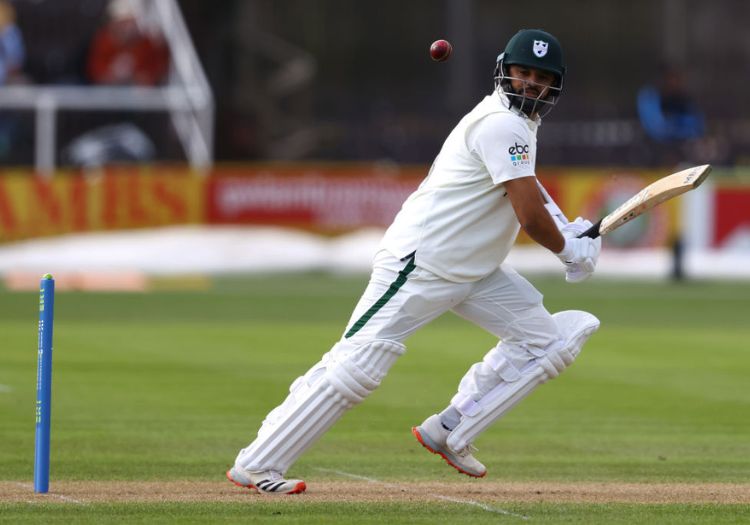 Worcestershire will have Azhar Ali among their ranks for the One-Day Cup, the club have confirmed.

In his second spell in county cricket, having previously played for Somerset, the 37-year-old has enjoyed a decent red-ball campaign, scoring 544 runs at 49.45.

That form includes scoring 225 against Leicestershire off the back of three consecutive fifties.

In 2017, he was part of the Pakistan squad that won the Champions Trophy in England and has struck three ODI hundreds and a dozen half-centuries in 52 outings.

"I’ve really enjoyed the first two and a half months with Worcestershire and been delighted to contribute to a good start in the Championship. 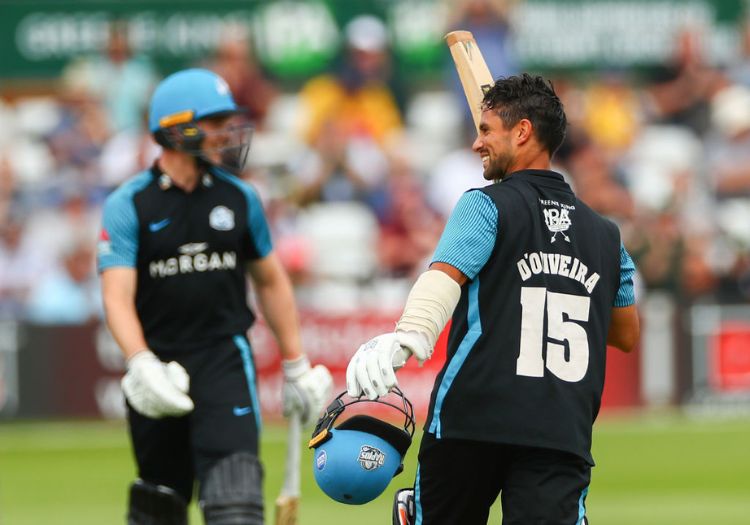 "We have fought hard, gained a couple of wins and showed great determination to earn draws which are also important, and are in contention for the second half of the season.

"But I also love List A cricket and am delighted to be able to play the entire Royal London Cup campaign.

"The Rapids had some good victories in last year’s competition, including a magnificent performance to win at Essex.

"I hope I can play my part in helping them to do even better and qualify for the knockout stages, and then, who knows what can happen?

"There are some fine players in our squad, and we have the capabilities to do well."

Cricket steering group chair Paul Pridgeon said: "His record in all forms of the game is outstanding, and having his skills and know-how to call upon in 50-over cricket can only be beneficial.

"Azhar has made a great impact on the field, helping with the development of people like Jack Haynes, but also in the dressing room. He has been everything you would want from an overseas player."