Bancroft captained Durham in 2019 in red-ball cricket and the Royal London Cup, before his stint was cut short by an Ashes call-up 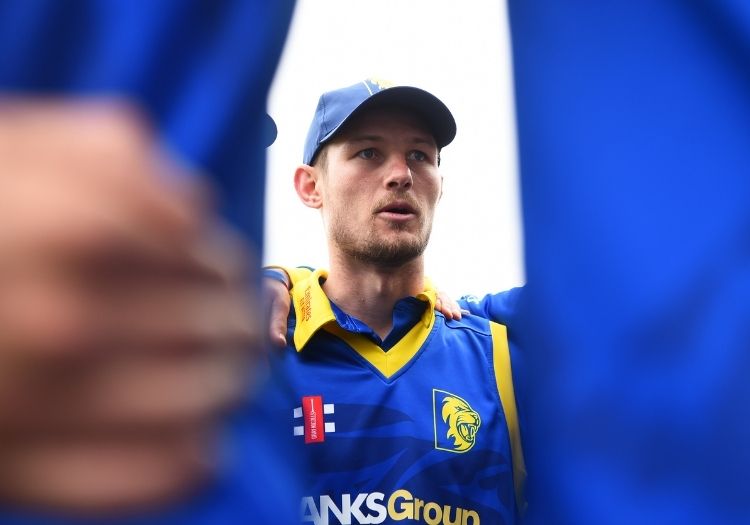 Cameron Bancroft has re-joined Durham as an overseas player for the 2021 County Championship season and will be available from May, following the end of the Australian domestic season.

Bancroft captained Durham in 2019 in red-ball cricket and the Royal London Cup, before his stint was cut short by an Ashes call-up.

Durham director of cricket Marcus North said: “We are really pleased to welcome Cameron back to Emirates Riverside this summer. He had a positive influence on and off the field during his time with us in 2019.

“Cameron is currently having a fantastic summer down under for Western Australia and we look forward to him having a big impact for Durham when he re-joins the squad in May.”

A statement from Durham also commended Bancroft’s off-field work last year, explaining that he “gave his time to the support the Durham Cricket Foundation on a number of community projects”.

David Bedingham, who joined the county on an ancestral visa in 2020, will occupy the second overseas spot; Scott Borthwick, who has returned for a second spell at the club, has been unveiled as their new County Championship captain.