Sri Lanka were restricted to just 106 in this Group B clash, a total England chased down with 17 balls to spare 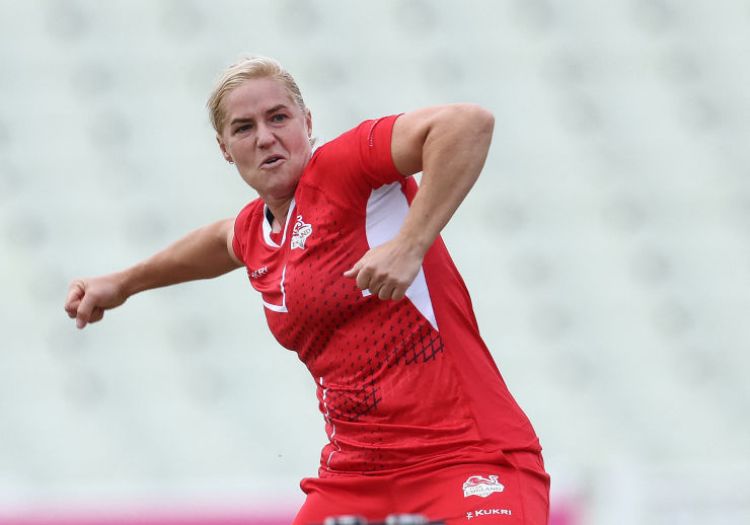 England kicked off their 2022 Commonwealth Games campaign with a five-wicket win over Sri Lanka at Edgbaston.

Sri Lanka won the toss and elected to bat but were heavily restricted by England's bowlers, posting just 106 for 9 – two runs shy of their high score against the same opponents.

Katherine Brunt, playing in her 100th T20I, set the tone for England, pinning Vishmi Gunaratne lbw off the first ball of the match and delivering figures of 1 for 8 from her three overs. 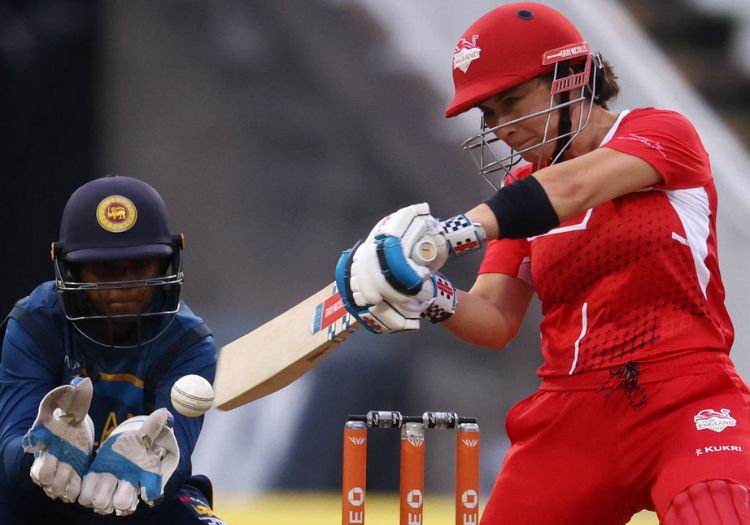 The 17-year-old picked up her second of the day in the 12th over, Kavisha Dilhari dismissed for 10 to leave Sri Lanka 63 for 4.

And from that point, their innings unravelled, with Issy Wong (2 for 10) striking twice in the 14th over, Sarah Glenn (1 for 19) removing Ama Kanchana, and Ecclestone (3 for 25) picking up two at the death to send England into the break on a high.

Seventeen extras, including 12 wides, were the only blot on an outstanding team performance in the field from England, while Nilakshi de Silva top-scored for Sri Lanka with 25.

Sri Lanka's spinners asked England some questions, with Oshadi Ranasinghe (2 for 20) removing Danni Wyatt and Sophia Dunkley inside the powerplay and Inoka Ranaweera (3 for 29) accounting for Nat Sciver and Amy Jones.

However, 17-year-old Alice Capsey - who was dropped on 15 - showed few nerves with the bat, playing a composed 44 (45) balls to put England on the verge of victory. She was stumped with two runs required, leaving Maia Bouchier (21 not out off 18) to wrap up the win with 17 balls to spare.