The left-armer played a pivotal role for England in their fast start at the T20 World Cup, but they struggled at the death after Mills suffered his injury against Sri Lanka 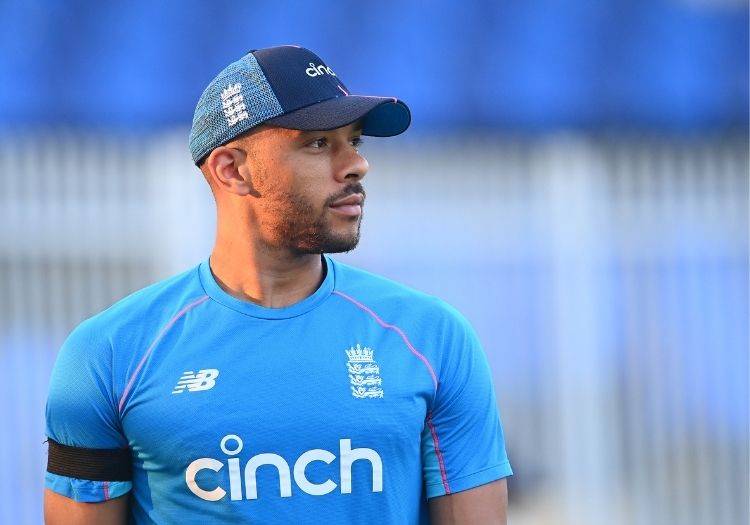 Tymal Mills has joined Perth Scorchers for the upcoming Big Bash campaign after Brydon Carse was ruled out due to a knee injury.

Mills has been playing in the Abu Dhabi T10 League since returning to fitness after a thigh strain ended his participation at the T20 World Cup prematurely.

The left-armer played a pivotal role for England in their fast start, but they struggled at the death after Mills suffered his injury against Sri Lanka.

"When (Perth) got in touch, I was extremely keen," Mills said. "They’re a great franchise with some great players. It’s exciting to get the opportunity to play in big competitions, and when you join a new franchise, it’s a great chance to meet new people and get in with a great group of guys."

The 29-year-old has previously turned out in the competition for Brisbane Heat and a year later for Hobart Hurricanes, albeit when he was far from his best.

"I had a season with Hobart a few years ago when, personally, I didn't bowl as well as I know I could have," he admitted.

"I'm looking forward to showing a better side of my cricket and getting amongst the lads. It's always good to join in with a new group, make some new mates for the next couple of months, and be successful. We all play cricket to win tournaments." 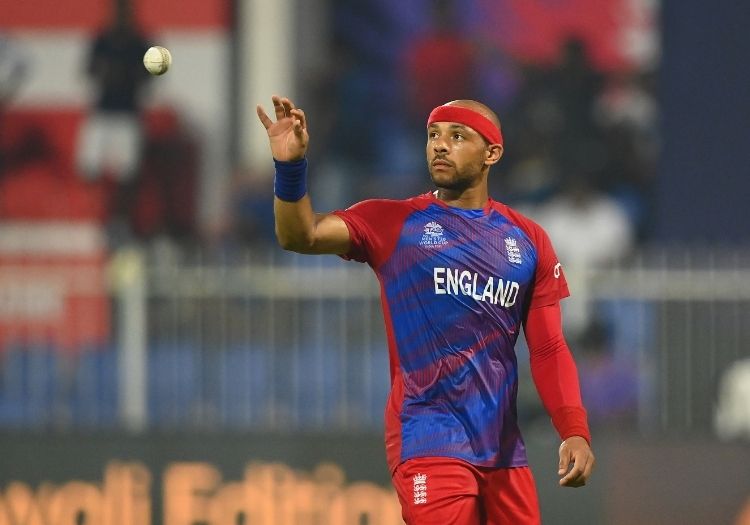 Perth Scorchers head coach Adam Voges added: "To be able to get someone of the calibre of Tymal – we saw the impact he had for England over in the World Cup and his last 12 to 24 months have been outstanding.

"He's a world-class performer, and he'll obviously be really important for us at the back end of the innings. In the death overs, I can see him and AJ Tye being a really good combination."

The belated addition of Mills completes Scorchers' overseas trio, with Colin Munro and Laurie Evans already signed up. He will join up with his teammates once he completes his quarantine period after arriving in Sydney on Monday.

Perth have also confirmed David Moody as a replacement for Jhye Richardson, who is in Australia's Ashes squad. Nick Hobson and Cooper Connolly are included in Scorchers’ squad as well.