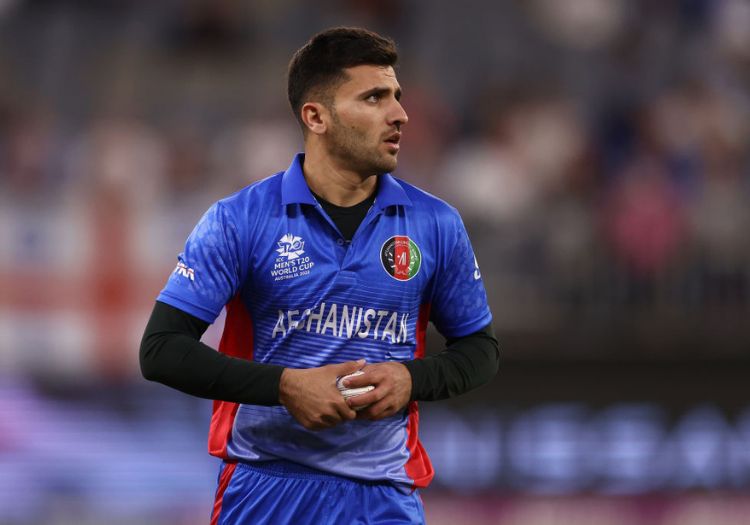 Sydney Thunder have signed Fazalhaq Farooqi as an overseas replacement for the 2022/23 Big Bash season.

The Afghanistan pacer replaces England allrounder David Willey, who withdrew from the tournament earlier in November, and will be available for the first nine rounds of the season.

The 22-year-old left-armer, who made his debut for Afghanistan in March 2021, has taken 35 wickets in 33 career T20 appearances, including featuring 17 times on the international stage.

He is Afghanistan's leading T20I wicket-taker in 2022, chalking up 20 dismissals and maintaining an economy of 6.77 in 16 appearances, and impressed in Australian conditions at the 2022 T20 World Cup, picking up three wickets and conceding 6.52 runs per over. 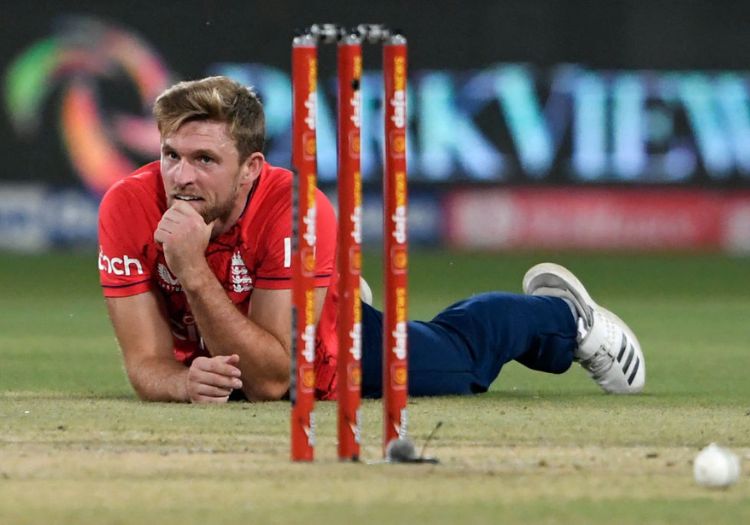 Head of Sydney Thunder, Andrew Gilchrist, has backed Farooqi to follow in the footsteps of the likes of Mohammad Nabi and Rashid Khan and take the Big Bash by storm.

"Fazalhaq Farooqi is an emerging talent. He joins Thunder in great form after playing exceptional cricket in the World T20 Cup and the Asia Cup tournament," he said.

"While it was very disappointing to have lost David Willey, it has opened the door for Farooqi to further enhance his reputation and growing status in world cricket.

"Afghanistan has enjoyed a tremendous representation in the BBL over the years. Rashid Khan has been embraced by Adelaide Strikers fans as a genuine superstar and honorary South Australian resident, while others, including Zahir Khan, Noor Ahmad and Mohammad Nabi (Renegades), Mujeeb Ur Rahman (Heat) and Qais Ahmad (Stars) have made their marks.

"We fully expect Fazalhaq will only further enhance the growing reputation of cricketers from Afghanistan being fearless cricketers and extraordinary entertainers."