The England international has previously represented Adelaide Strikers and Perth Scorchers in the Big Bash, taking 29 wickets in 25 appearances 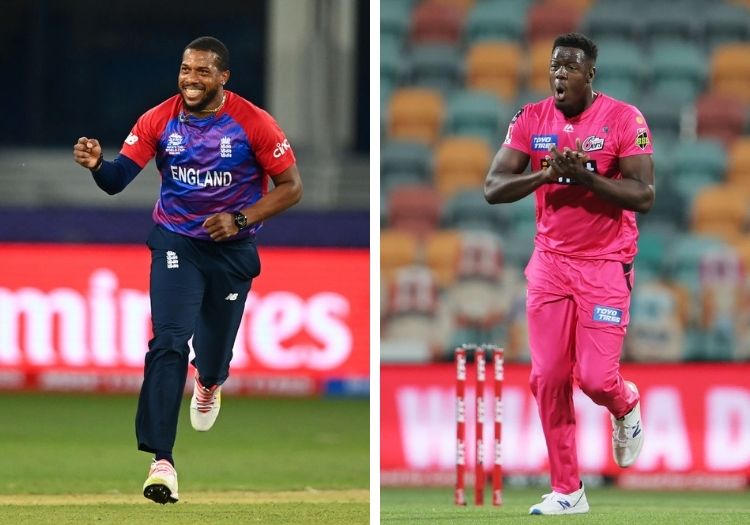 Sydney Sixers have signed Chris Jordan as a replacement for the injured Carlos Brathwaite.

The West Indies international, who has represented the Sixers since 2018, has undergone shoulder surgery and will not regain fitness in time for the tournament.

Fast bowler Jordan, who has 71 T20I caps for England, joins the defending champions on a five-match contract, beginning with their tournament opener against Melbourne Stars on December 5.

The 33-year-old previously represented Adelaide Strikers and Perth Scorchers in the Big Bash, taking 29 wickets in 25 appearances. He has also enjoyed stints in the IPL, Bangladesh Premier League, CPL, PSL and Super Smash and has 259 wickets in 250 career T20 appearances. 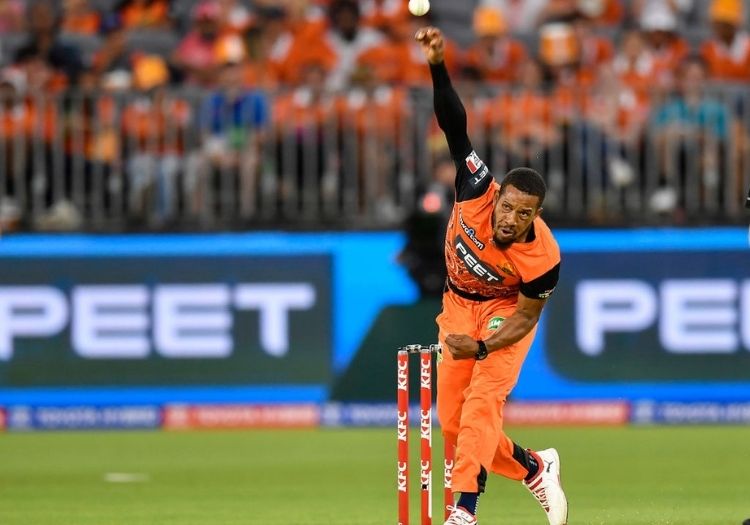 Cricket NSW head of male cricket, Michael Klinger, said: "It’s disappointing for Carlos and the group that he has succumbed to injury but Chris is a world class T20 cricketer and will provide the Sixers with fantastic versatility and high quality skills in all three aspects of the game.

"His death bowling and change ups, as well as being one of the world’s best fielders, will be a huge asset for the Sixers early in the BBL.

"He is experienced in playing in the BBL and has been previously successful in this tournament. I know [Sixers head coach] Greg Shipperd and the rest of the coaching staff are very excited to have Chris on board."