The Yorkshire allrounder, who joins Harry Brook, is braced for his maiden overseas franchise competition appearance 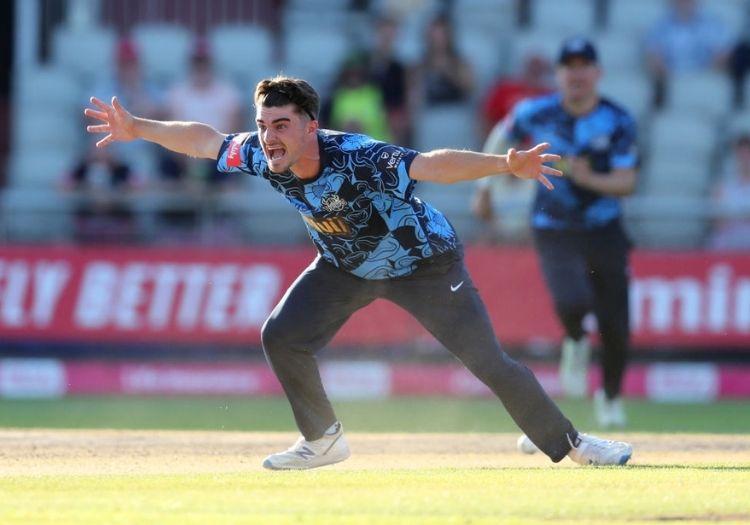 Hobart Hurricanes have completed their squad ahead of the upcoming Big Bash League in the form of third overseas player Jordan Thompson.

The allrounder joins for his maiden overseas franchise competition appearance after enjoying a stellar 2021 summer.

In the T20 Blast, Thompson scored 251 runs and took 14 wickets as Yorkshire reached the quarter-finals.

That run of form saw him claim a late deal for the inaugural edition of The Hundred, being signed up as an injury replacement for Olly Stone at Northern Superchargers where he played three matches.

The 25-year-old has also enjoyed a decent start to his first-class career at the Headingley club, scoring 411 runs and taking 46 wickets in the County Championship last season.

He joins fellow Yorkshireman Harry Brook and Nepal's Sandeep Lamichhane as the Hurricanes' three overseas players for the 11th edition of the men's competition. 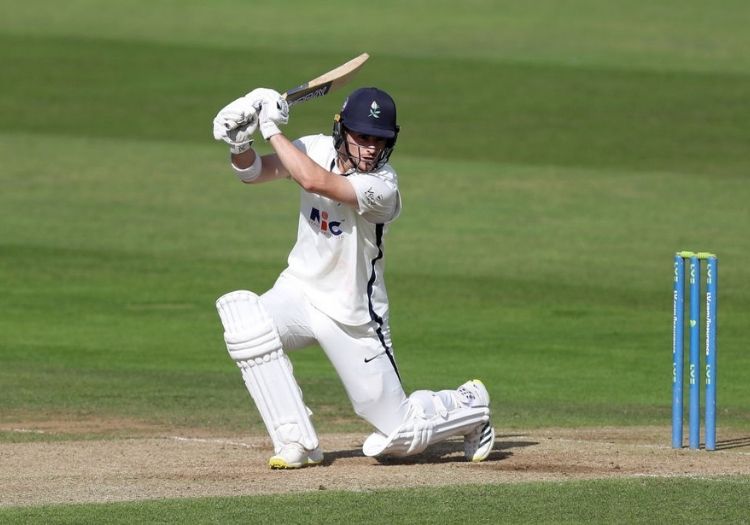 "I feel like it’s a good reward for the season I’ve had, although I wasn’t really expecting the opportunity," said Thompson.

"To go out and play in a world-renowned tournament is something I’m incredibly excited about. It’s a great opportunity.

"I had a call with Adam Griffiths, their coach, for around about half an hour on Zoom at the end of September or start of October.

"He just explained the role and asked me how I thought I’d fit in.

"We spoke about my season, in general, to enable him to get a taste of what I’m like as a player."