Cameron Boyce returns to Adelaide Strikers ahead of the BBL

Prolific legspinner and former Australian International returns to his maiden club, signing a two-year deal with the 2017-18 winners 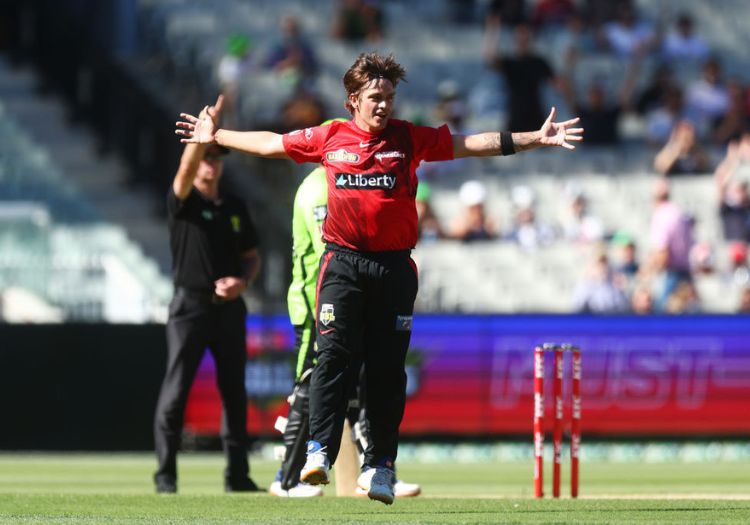 Cameron Boyce has agreed to return to Adelaide Strikers ahead of the new Big Bash League season.

Beginning at the Adelaide Oval, Boyce played six games for the Strikers in the 2012-13 campaign before moving to Hobart Hurricanes for five seasons.

In 2018, he took the trip to Melbourne and played a vital role in the Renegades' unexpected title win.

Boyce’s domestic T20 career has crossed the country, producing 89 dismissals to place the spinner ninth on the all-time wicket-taking list in the BBL.

His progress has plateaued in recent years as Boyce didn’t feature in the 2020-21 season and only managed to play four games last year due to health issues.

He created history in his last game for the Renegades by becoming the first bowler in the BBL to take four wickets in four balls, finishing with career-best figures of 5 for 21 against Sydney Thunder.

"I am so excited to get back to where my Big Bash journey started," he said. "I loved my time at the Strikers and am thrilled to be back. 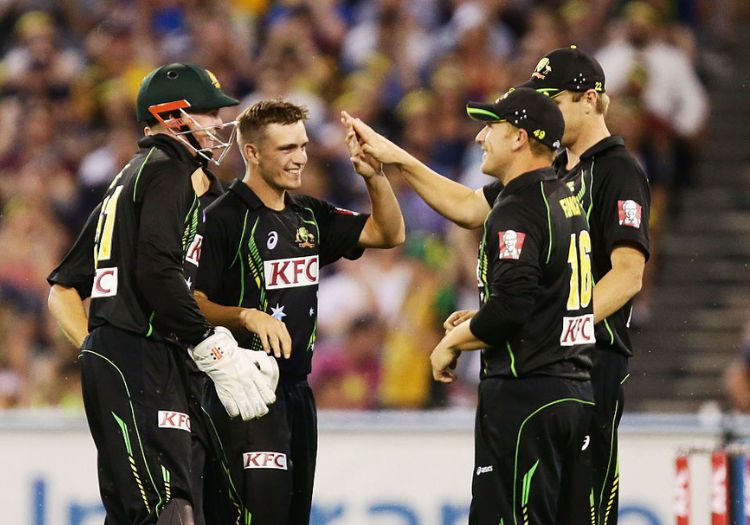 "I have great relationships with a lot of the guys already and I’m looking forward to doing all I can to help bring home another title."

Fans will be hoping that Boyce can form half of an exciting leg-spinning duo with Rashid Khan should Strikers retain the Afghanistan international in the upcoming overseas draft.

Strikers head coach Jason Gillespie added: "We are extremely pleased to have Cameron return. He will bring a wealth of experience and expertise to our squad."

"Cameron is a proven Big Bash performer, with a BBL title just one part of a prolific career, highlighted by a huge number of wickets. We look forward to welcoming Cameron to Adelaide and back to the Strikers family."