"It picks up surprisingly well for big bat," said Rikki Clarke, the former England allrounder. "The grains are close together and it has a really nice profile" 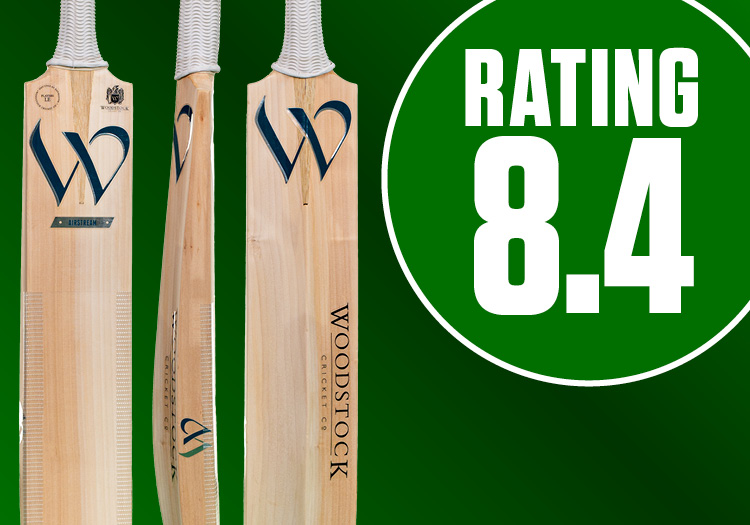 Once upon a time, Woodstock were a fledgling boutique brand like so many around the country.

Now, they have international stars swearing by their bats – Joshua da Silva, the West Indies wicketkeeper, is the latest to have been parading their work on the Test arena.

Steven Finn is signed up – he might be a tailender but you'll never take away his Test fifty! – to add further weight to a company whose products are consistently earning rave reviews.

They have undergone a rebrand in recent times, replacing the former coat of arms with a cursive W in the segment where the main logo would traditionally appear. 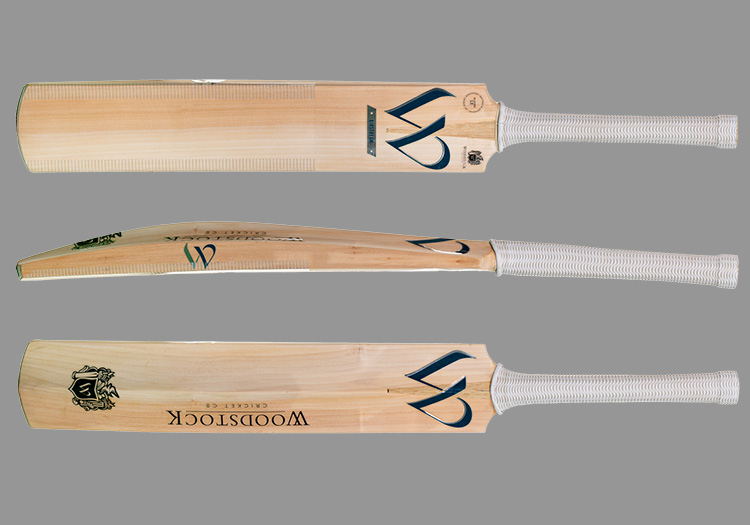 Instead, the recognisable Woodstock symbol now sits at the bottom on the back of the bat, with the W once again visible down the side.

Despite those shifts, the artwork remains clean-cut and classy, and its performance was not much different.

"It picks up surprisingly well for big bat," said Rikki Clarke, the former England allrounder. "The grains are close together and it has a really nice profile."

James Coyne, a journalist for The Cricketer and a regular club player, added: "It's just a beautiful bat, albeit with a peculiar shape. But it's nice nonetheless. It's a bit on the heavy side, but it goes like the wind."

Nick Friend, a colleague of Coyne, was equally effusive in his plaudits: "It's very balanced, it has a good pick up, is very forgiving and I would buy one tomorrow."