At just 2lb 5oz, the Burn Plus – a black and blue number – afforded an extraordinary sense of control 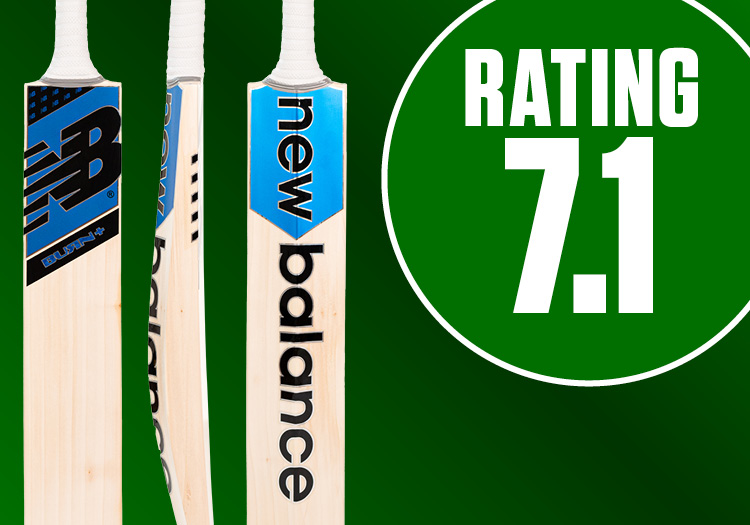 Rarely can a bat have felt almost non-existent in the hands, so much so that at times you found yourself early on the ball, so easy had been the batflow from the top of the backlift down into the stroke.

Perfect for the easy-on-the-eye stroke-maker, but perhaps less so on the sticky, slow surfaces of early April.

At just 2lb 5oz, the Burn Plus – a black and blue number – afforded an extraordinary sense of control: a comfortingly light tool to use against the short ball, with enough meat in the sweet spot to provide sufficient reward when you were able to camp on the front foot and lean into a chance to score.

"Best pick-up of mainstream bats," said Nick Friend, a journalist for The Cricketer and one of the reviewers. 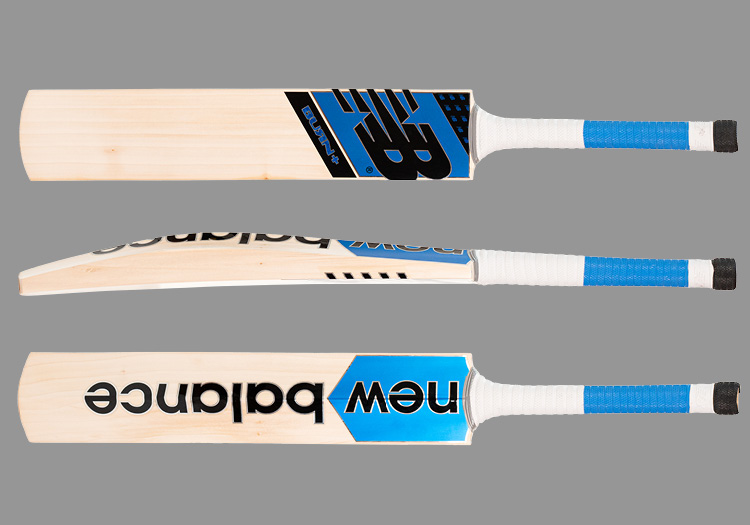 "A really big profile and has everything you would want," added former Surrey allrounder Rikki Clarke. "A big area for the middle; even if the wood was a little soft, the grip was nice."

He described its general feel as "springy", Friend added that it was "light as a fly". James Coyne, another journalist-come-reviewer, settled on "absurdly light" in his final thoughts.

The design might take some time to get used to, especially if you prefer the back of the blade to be clean of added gimmicks. 'New Balance' is written down the spine, so there's a fair bit happening.

But it's hard to argue with the end product, unless – weighing in quite so feather-like – you need something heavier in your hands.