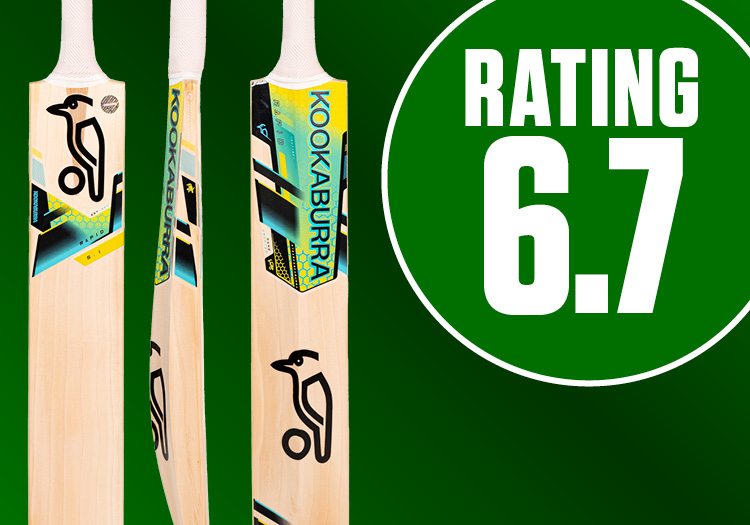 With its hint of green, it feels strange to look at a Kookaburra of that vague colour without it being the famous Kahuna.

The Rapid 5.1 was one of the cheaper options on display but certainly didn't play like it was a poor relation.

Ultimately, its initial impression probably outweighed its performance, but it still flew out of the screws on occasion.

"It plays some great shots," said former England allrounder Rikki Clarke, who was particularly taken by the generosity of its middle.

He wasn't the only tester unsure of the shape, however. 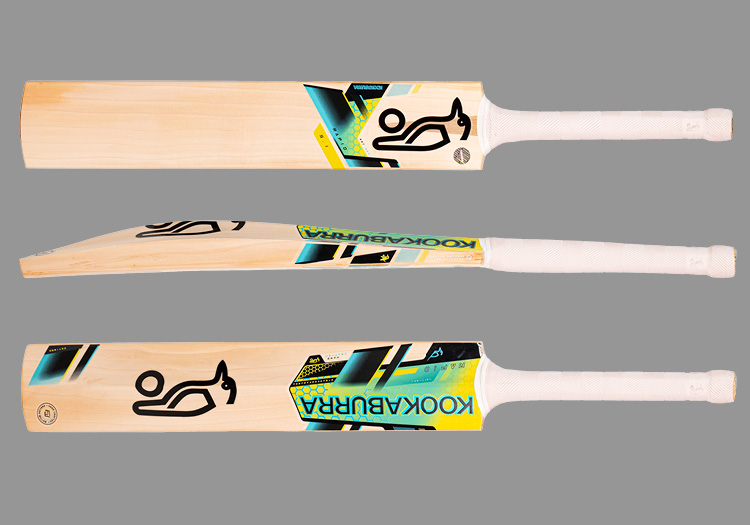 Nick Friend, a journalist at The Cricketer and one of the reviewers, commented on an unusually thick handle but praised the "well-balanced pick-up" of a bat that – at 2lb 8oz – was one of the lighter available.

Flora Rogers, a student at Emanuel School in Clapham, admitted it wasn't her cup of tea, adding that "it looked quite heavy and didn't feel right".

James Coyne, another journalist-come-reviewer, concurred: "It looked better than it played. I won't be asking my nan to buy it for Christmas!"

Not a poor bat by any means, but it compared unfavourably to its rivals in the room.

The lightness of the pick-up encouraged fluent stroke-play and the 35mm edges offered plenty of depth behind each strike.

The price - £139.99 through Owzat – makes it an attractive proposition as well: certainly a decent lower-budget alternative for anyone on the lookout for a new piece of willow ahead of the summer.