Jos Buttler: "It's a fast turnaround and there's no point hiding away"

England face Australia in three ODIs, beginning less than a week after Buttler captained his country to glory at the T20 World Cup 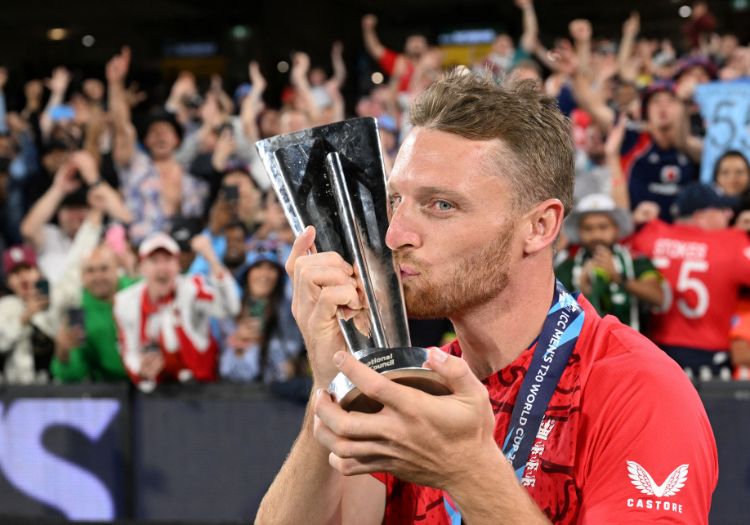 Jos Buttler has admitted that England face "a challenge" in having to take on Australia in three ODIs less than a week on from winning the T20 World Cup.

Moeen Ali, Buttler's vice-captain, has already called the timing of this series "horrible", and England will be fielding a somewhat different side from their first-choice line-up, with the Test squad in Pakistan ahead of a three-match series starting at the beginning of December.

The 50-over World Cup is less than a year away, so there is value in having the opportunity to refocus on ODI cricket, but conditions in India are unlikely to be much like those in Adelaide, Sydney or Melbourne, and Buttler's charges – the majority of whom were part of Sunday's glory – could hardly be blamed for not being fully switched onto the task at hand.

"It'll be a challenge having had such a high a few days ago," Buttler told Test Match Special. "We can just go into it and try to really enjoy the games and play with lots of freedom.

"It's a fast turnaround and there's no point hiding away. Once you get over the line and are playing against Australia, I'm sure the competitive juices will get going." 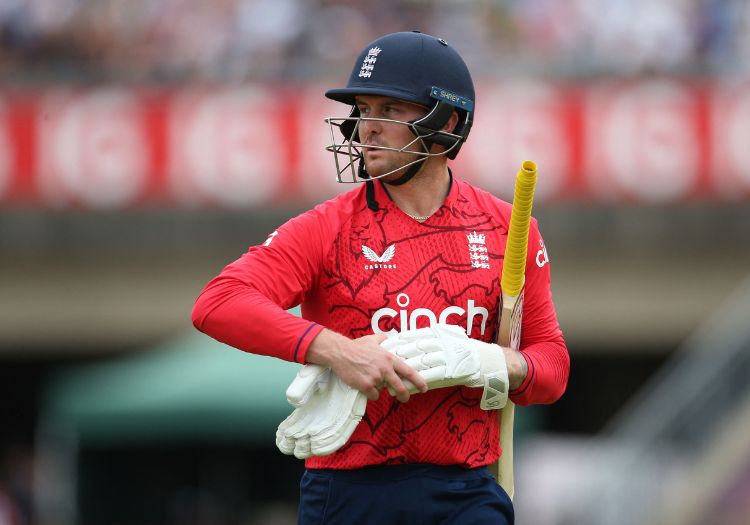 It is a big series for Jason Roy, who returns at the top of the order after a poor summer cost him his place in England's T20 side, while Olly Stone is also likely to play his first ODI in four years. He made his international return from injury against Pakistan at the start of England's white-ball winter.

James Vince is also back in the fold, albeit likely only because of the absences of Joe Root, Liam Livingstone and Ben Duckett to Test duty and Jonny Bairstow to injury. Vince made a century in his last ODI – against Pakistan in 2021, when a Covid crisis meant that England were forced to field a similarly changed side.

Dawid Malan is fit again after missing the semi-final and final of the T20 World Cup with a groin problem suffered in the win over Sri Lanka.

"Having a game in three days' time, it's horrible," Moeen said. "But it's better than two days' time. If it had rained on Sunday, it would have been two days [as a reserve day would have been used]. As players we're kind of getting used to it now. But to give 100 per cent all the time is difficult when you're playing every two, three days.

"It's been happening for a while. Because when we won the World Cup in 2019, we had an Ashes game two weeks later and we had a Test match against Ireland about 10 days later.

"Those kind of things are a shame. As a group we want to enjoy and celebrate and have that [time] because you put so much into it. It's not just while the tournament is going on, there's the pre-tournament, the build-up and all that."