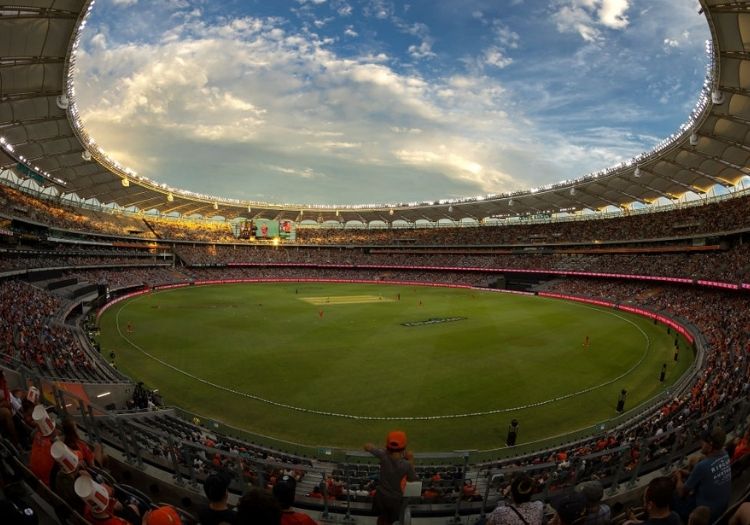 Perth is in doubt to host the fifth Ashes Test, with Western Australia Cricket Association chief executive Christina Matthews stating the match has a 50/50 chance of going ahead in the city.

The series finale is scheduled to take place at the Perth Stadium between January 14 and January 18.

However, Western Australia’s strict Covid-19 policies and border rules mean WA Cricket would need an exemption from the state government to stage the match.

Speaking to ABC Radio’s National Grandstand programme, Matthews said: "I'd probably say at the moment I'm 50/50. I'd gone as high as 97 per cent but I've gone back to 50/50. We'll wait and see. It's a matter of whether cricket can meet those demands or not. There's still being a lot of work done on getting the Test here.

If the fifth Test cannot be held in Perth, Tasmania – whose cricket association has already expressed an interest in hosting the match – appears to be the most likely alternative venue.