Carey, who has been capped in both ODIs and T20Is by his country, has yet to make his Test debut 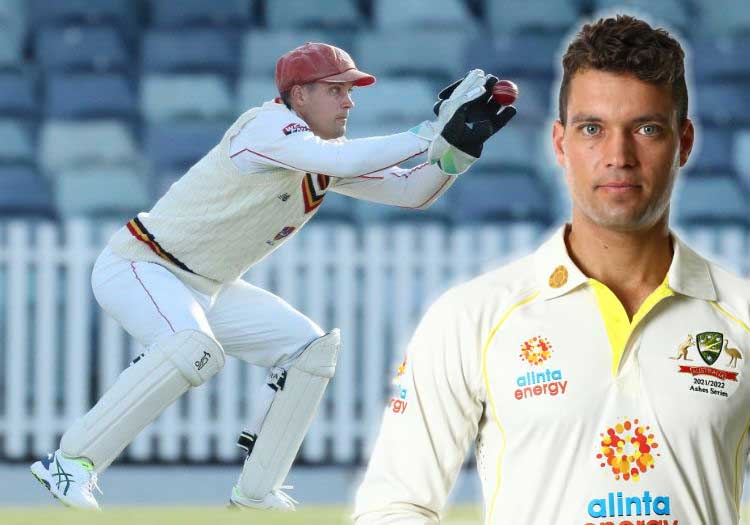 Alex Carey has won the race to take the gloves for Australia in the first Ashes Test after being called into the squad in place of Tim Paine.

Carey, who has been capped in both ODIs and T20Is by his country, has yet to make his Test debut but will take his place behind the stumps at the Gabba next week.

He has been named in a 15-man squad for the first two Tests of the series.

The 30-year-old replaces Paine, who has taken an indefinite break from cricket for mental health reasons following the revelations that he sent lewd messages to a former Cricket Tasmania co-worker.

Carey is a competent keeper who adds more weight to the Australian batting line-up.

Across his first-class career, the South Australia man averages 34.73 with five centuries and 13 further scores of 50-plus.

By comparison, Paine - whose contribution with the bat to the Australia side has always been the subject of scrutiny, averages a shade over 30.

"I am incredibly humbled by this opportunity. It's an exciting build-up for what is a huge series ahead. My focus is on preparing and playing my part in helping Australia secure the Ashes," said Carey.

"This is also for my dad who has been my coach, mentor and mate, my mum, my wife Eloise, kids Louis and Clementine, my brother and sister and all of those who have supported me. I will be doing my absolute best to make them and our country proud."

Carey goes into the first Test in Brisbane off the back of a List A century for South Australia against Queensland.

However, he has only returned 18 runs from his past five first-class innings, with a top score of 7. 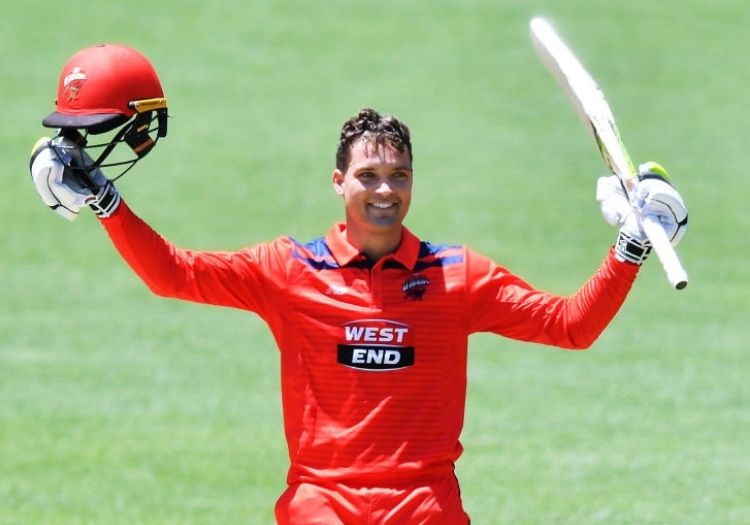 "Alex has been a regular member of the national side in white-ball cricket, particularly in the one-day game. He is an excellent cricketer and a fine individual who will bring many great strengths into the team. He will be a very deserved holder of baggy green cap No.461," said Cricket Australia national selection panel chair George Bailey.

Carey got the call-up to the Test squad ahead of Josh Inglis, the combative keeper-batter who has been making waves in the shorter formats over the past two years.

"The phone started to blow up a bit this morning which is nice. Definitely feeling the love," he said.

"You hear the stories of the Ashes, I do understand the significance, but I've also got a job to do. I'll focus on what I've done in the past to get to this moment and not be too overwhelmed by that. It's the biggest game I'll play and I'll try to perform the best I can."