CPL TEAM PREVIEW: There are plenty of big names in the Knight Riders' roster, so can the likes of Dwayne Bravo, Kieron Pollard and Sunil Narine do the business for Trinbago in 2020? 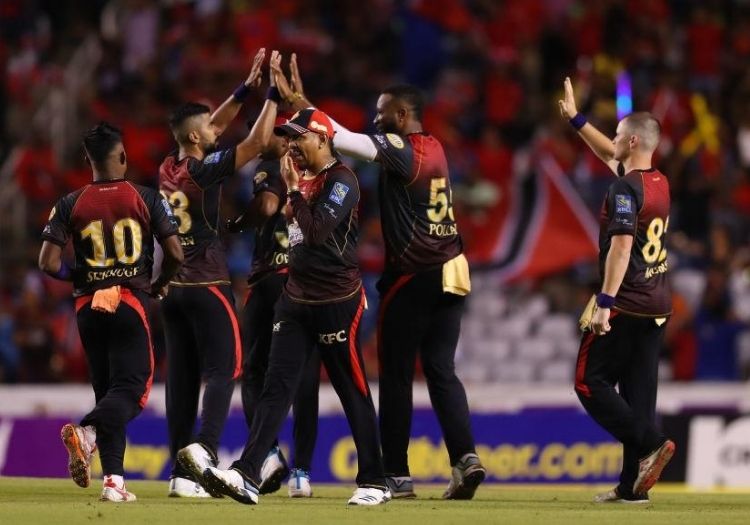 Brendon McCullum’s Trinbago Knight Riders were among the favourites to retain the title they had won in 2017 and 2018 but fell short, finishing fourth in the group, 11 points behind runaway leaders Guyana Amazon Warriors.

It had been a difficult start for the former New Zealand captain: captain Dwayne Bravo was ruled out of the entire competition by injury before a ball had even been bowled, with West Indies white-ball captain Kieron Pollard replacing him in charge.

Colin Munro was still profitable at the top of the order with his ultra-aggressive stroke-play, albeit less so than the previous year. Likewise, Sunil Narine – so dangerous with both bat and ball – was only available for seven games.

Narine is among the world’s best T20 cricketers – an ideal concoction of hard-hitting opener and mystery spinner. Pollard and Bravo are not far behind.

Fawad Ahmed took 22 wickets in Trinbago’s title-winning campaign in 2018, but represented St Lucia Zouks in last year’s competition. He returns this year and will form a key part of a spin triumvirate alongside Narine and left-armer Khary Pierre.

New Zealander Tim Seifert – not dissimilar to McCullum in the way that the wicketkeeper-batsman plays the game – will be an interesting addition to the batting, where – despite his advancing years – Lendl Simmons was the franchise’s top batsman in 2019.

Sunil Narine is a gun-for-hire with both bat and ball, while Pollard and Bravo are two of T20’s enduring greats. Their all-round credentials mean that there is less need for a long tail, such are the bowling options in the top seven.

For several in the team, this year’s tournament is taking place on home soil as well. Even though games will take place behind closed doors, local knowledge can only be of benefit.

Watch out, too, for Pravin Tambe, the 48-year-old leg-spinner who will become the first Indian to play in the Caribbean Premier League, should he come in for Ahmed at any point.

You could argue that McCullum’s side feels light of a specialist seamer, with much riding on USA international Ali Khan with the new ball.

That said, Anderson Phillip is an exciting prospect, as is 18-year-old Jayden Seales, who has represented West Indies Under-19 and possesses enormous potential.

A strong chance, you’d think. Quite an engine room, as well as the stardust of Narine, Pollard and Bravo. Don’t underplay the significance of home advantage.