WORLD CUP MOMENTS No.32: The ICC insist it takes 10 to tango

The showcase 50-over tournament is reduced after the Full Members decide not to share profits with associate nations, leading to an uproar 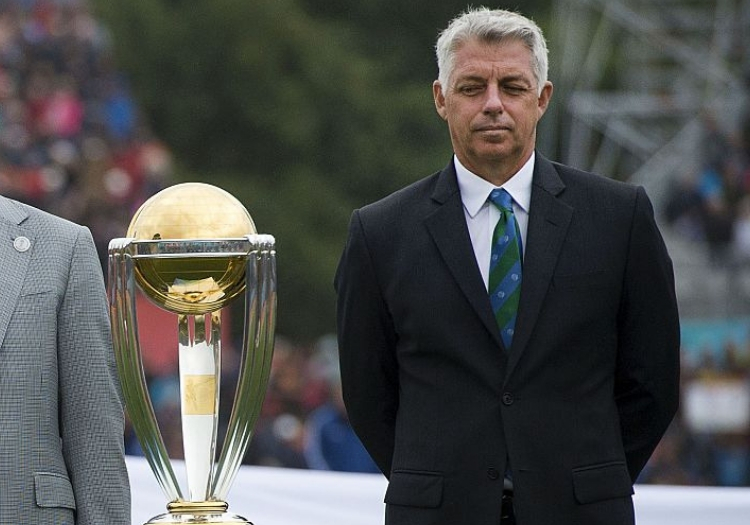 Few would argue that the 2007 World Cup was a farcical event from the outset. Poorly attended matches, a low standard of cricket, high-profile early exits and a laughing stock of a final. And the ICC were ready to throw the baby out with the bathwater in an effort to ensure it would not happen again.

Cricket was in a poor place in 2010. Corruption, following the spot-fixing scandal at Lord's, was at the top of the agenda and threatened to ensure that regardless of who played the game, people had to start believing in it again.

But set against those fears was a raft of changes to ensure that what people were watching had both greater context and improved quality. Recommendations from the Full Member boards included a new Test Championship, with a semi-final and final to declare an overall winner.

Building on the expansion of the 2007 showcase in the West Indies, 16 teams would compete in the World T20. But almost as a footnote, the ICC board declared that the 50-over tournament would be scaled back to just 10 teams from 2015 and beyond.

Though these were just recommendations, they were duly ratified in 2011 and announced two days after the World Cup - during which Ireland had beaten England by three wickets in Bangalore. Two months later and the decision was reversed for the 2015 tournament - which would stay at 14 teams - but in 2019 just 10 would be given a golden ticket.

Other than the Irish; Canada, Kenya and the Netherlands were the other associate members to have played in India and Bangladesh. The trio had registered just one win between them, with the latter pair losing all 12 of their combined matches. 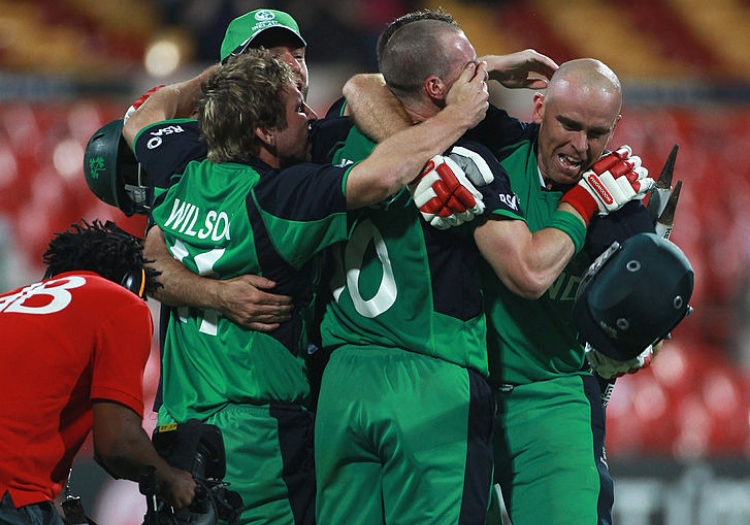 Ireland caused the outstanding shock of the 2011 World Cup

However, the decision flew directly in the face of the ICC's desire to grow the game globally. And the justifications spouted by senior figures in the wake of the decision did little to provide an olive branch to those emerging nations.

Dave Richardson, the ICC chief executive, said the new 10-team format would ensure every game would be competitive. Colleague Haroon Lorgat suggested that some associate nations would be better suited to the T20 game, where less skill is involved. Not exactly the warm hug those countries required.

Unhelpfully for the ICC, the 2015 event in Australia and New Zealand was a joy. Afghanistan won their first World Cup match, fellow-debutants United Arab Emirates were competitive while Ireland beat West Indies and narrowly missed out on the quarter-finals. Associate members as recently as 1999, Bangladesh progressed to the knock-out phase for the first time. 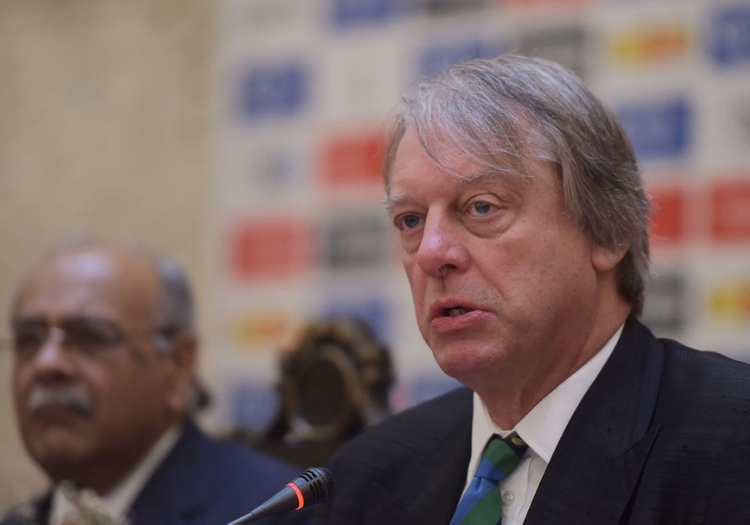 In the years which followed, elite international cricket has continued to become a closed shop. England, Australia and India now had the greatest share of revenue and dominated the ICC executive board. Though new pathways into Test cricket were also offered - and have since been converted by Ireland and Afghanistan - the food from the table was being hoarded further.

Following these latest changes, which Giles Clarke had the audacity to insist would actually improve the standing and finances of associate nations, fears were raised that some countries could abandon one-day cricket altogether - with the onus being on T20 - if a route back into the top tier could no longer be offered.

The ICC's decision to make the World Cup exclusive even went against moves in other sports. Rugby have expanded their prestige event, which will break new ground in Japan later this year, to 20 since 1995 and will grow further in the future. Football's showcase meanwhile is on the verge of increasing to 48. The Olympic Games is branching out to new continents and fresh sports. 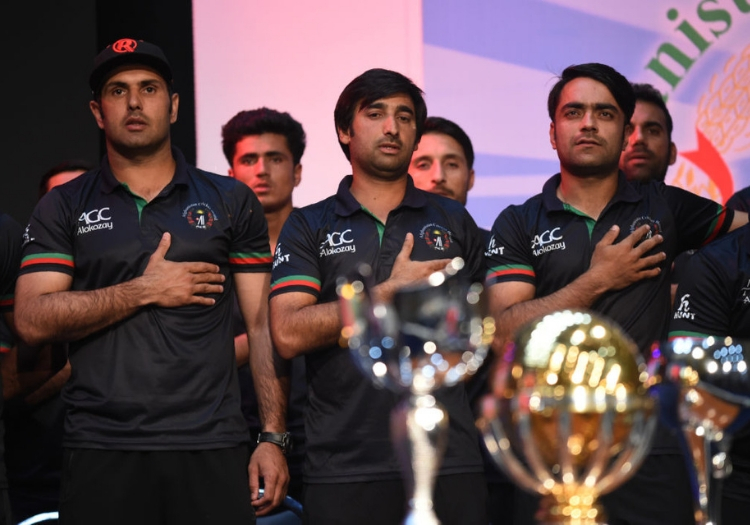 It would be fair to observe that with just two berths available behind hosts England and the seven top-ranked nations in the ICC standings, the qualification tournament was exhilarating. Some matches contained teams without full ODI status were not official fixtures but did not lack in intensity. Come the Super Six, eventual winners Afghanistan and West Indies progressed, with hosts Zimbabwe and Scotland among those falling short.

This summer's World Cup promises to be everything the ICC wants. Lucrative, perfectly organised, played in front of sold-out crowds and with all the biggest stars on show. But with such slickness comes a lack of character and even a deficiency of colour which is so often provided by associate nations. What constitutes a genuine shock will be few and far between. It might be a tournament to like, but not to love.