Mahela Jayawardene: Four or five wins will be enough for Sri Lanka to make semis

JAMES COYNE - EXCLUSIVE: Sri Lanka great says "it's sad" that explosive fast bowlers have been omitted from their squad 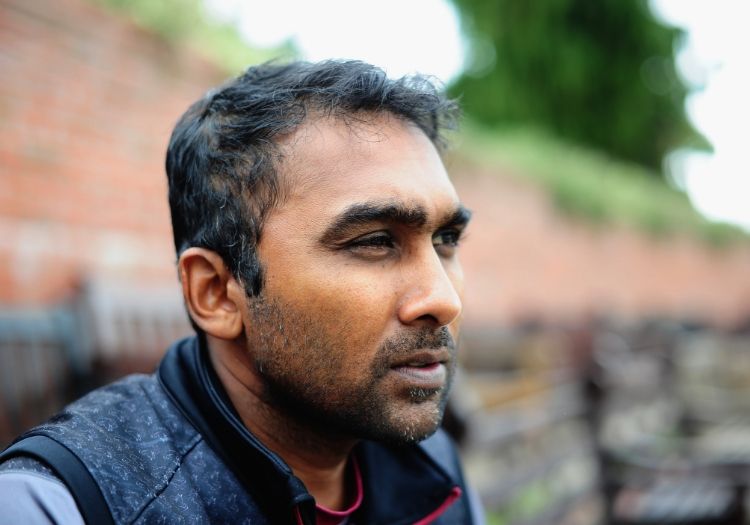 Mahela Jayawardene, one of Sri Lanka’s greatest captains, believes that "four or five wins" for his old side will be enough for them to make an unlikely semi-final.

The 10-team round-robin format would seem to play into the hands of the big favourites – England, India and Australia – but the close margins between several of the teams encourages Jayawardene to believe that a bolter can emerge to reach the last four.

And, in any case, chaos in Sri Lankan cricket is nothing new – even when Jayawardene or Kumar Sangakkara was skipper and they were reaching the 2007 and 2011 World Cup finals.

"Sri Lanka has always been chaotic, even when we were playing," he told The Cricketer. "It’s never been a settled set-up. We had to find different ways and means to get the guys focused on the job in hand. It will be the same for these guys.

"I have confidence in the group – we have match-winners. And I reckon four or five wins can be enough to get you through to the knockouts, because of the format of everyone playing everyone. There are so many good teams who can beat each other on the day."

Sri Lanka are rank outsiders – ninth-favourites ahead of only Afghanistan with most bookmakers – and Jayawardene acknowledges that their 15-man squad selection is unusual for today’s ODI format in which impact batsmen and bowlers usually make the difference.

Sri Lanka have ditched the fast-scoring Niroshan Dickwella and Dinesh Chandimal, and brought in the Test opener Dimuth Karunaratne to captain the side – even though he did not play an ODI since the 2015 World Cup. 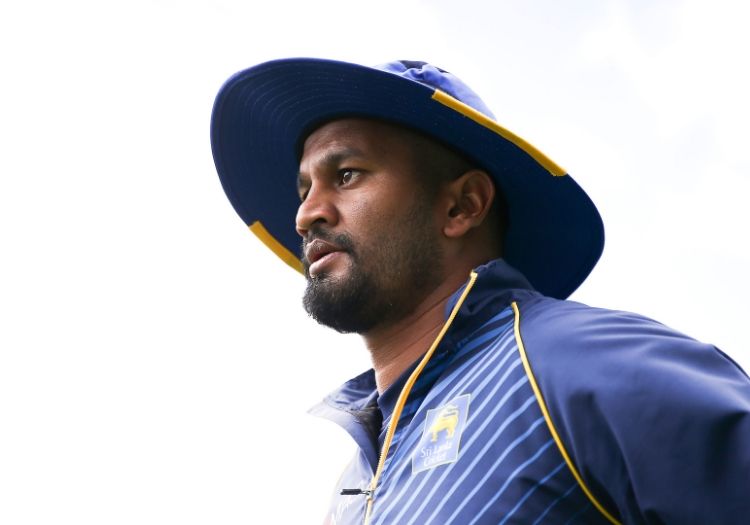 Karunaratne will captain Sri Lanka at the tournament

Neither of the young quick bowlers who impressed in the home ODI series against England before Christmas, Dushmantha Chameera and Lahiru Kumara, have been picked; instead they have plumped for the experienced swing bowlers Suranga Lakmal and Nuwan Pradeep.

Jayawardene believes their main issue could be the spinners – where Sri Lanka seem to badly lack the kind of penetration that their rivals possess.

"If you want to be consistent you have to look at the guys who have been involved for the last two or three years. [The selectors] have left out quite a few of them and brought in fresh faces just after a domestic provincial tournament.

"It's tough for some of the boys who’ve been left out, in the sense that they’ve ground themselves through that period [between World Cups]. This is fresh thinking [from the selectors] – they believe that it's not working and they're trying to do something different. But it's a group of guys with no baggage, and if they get momentum they could go all the way.

"It's sad, I feel for those boys. Those boys were just playing in the format recently. I think maybe the inclusion of one of them [Chameera and Kumara], with an extra bit of pace, could have been good. 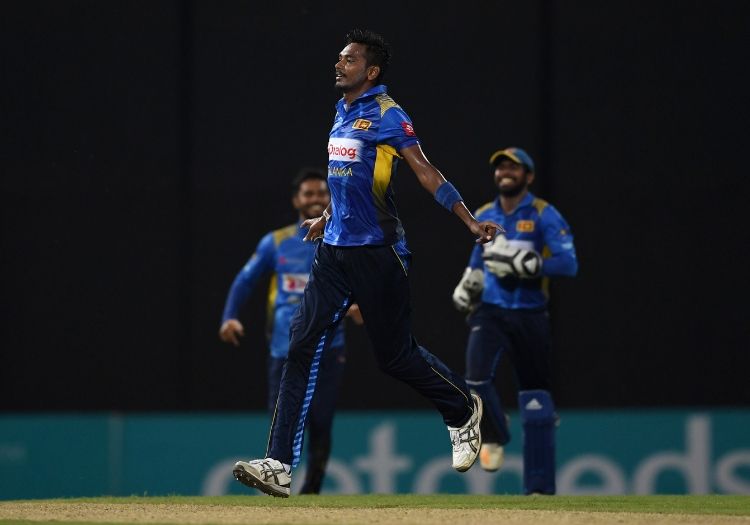 To Jayawardene's dismay Chameera was left out by the selectors

"They've gone with Lakmal and Pradeep, who are Test bowlers, but in these conditions, if it stays overcast, they could be a handful alongside Lasith Malinga, Isuru Udana and Thisara Perera. The gameplan is slightly different but I think it's still workable.

"The question-mark is obviously in the spin options: can [Jeffrey] Vandersay or Jeevan Mendis control that middle period and take wickets? We’ve seen in all the other countries there are spinners who attack and offer control in that middle period."

Jayawardene, who coached Mumbai Indians to the IPL title a few weeks ago, has stayed involved in the sharp end of the game. He worked as a consultant with England on their 2015/16 series against Pakistan in the UAE and in the lead-up to the 2016 World T20, when they reached the final. He also worked with Jofra Archer at Khulna Titans in the 2017 Bangladesh Premier League. 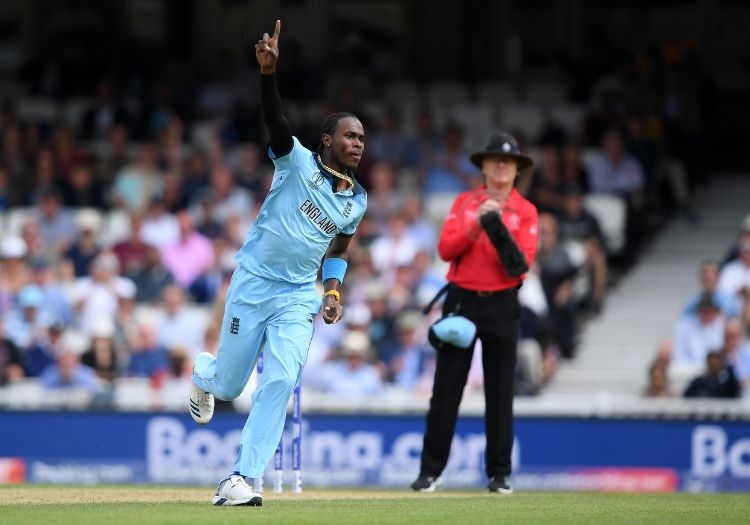 Jayawardene said of England: "I worked with this group a couple of years ago, then had three weeks with them when they made it to the 2016 World T20 final. I'm very proud with how far they've come as a group, they support each other really well. Everyone knows their role – the role-play within the team is very good, with very few changes, so credit to the selectors and the coaches for setting up that environment.

"Definitely there's a huge difference from the England sides I used to play against in ODI cricket, and a lot of confidence in the group. They feed off each other.

"Having Jos Buttler in that set-up gives a lot of other batsmen confidence, because he can win you a game from any situation, so it gives licence to the other guys. It's a formidable line-up – he can be a floater whatever the situation is. When you have that flexibility in your line-up it's a great situation to have.

"I’ve worked with Jofra Archer in Bangladesh – he’s a brilliant guy. I'm pleased he’s part of the set-up and he'll be a key player.

"As long as the occasion doesn't get to them and they play the kind of cricket they have been playing over the last few years they will go a long way."