Bangladesh, Pakistan and the West Indies progress to the main tournament in 2022 as a result 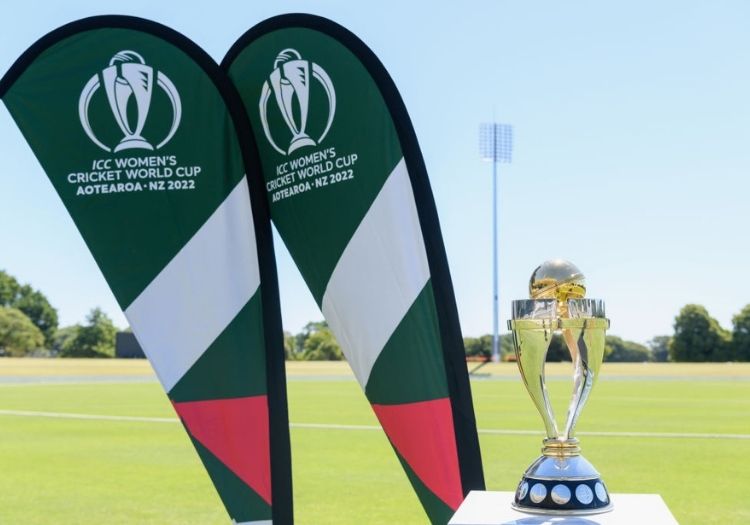 The ongoing Women's World Cup qualifier in Zimbabwe has been abandoned due to mounting concerns over a new variant of Covid-19.

Nine teams were fighting it out for the three remaining berths in the main 50-over competition in New Zealand in March and April 2022.

Following the conclusion of a group stage, the Super Six phase was due to run until December 5.

But the introduction of travel restrictions from a number of southern African countries because of increasing distress over the new form of coronavirus has led to an early curtailment.

As a result, the final three places will be determined by the ICC one-day international rankings, despite not all competing nations being part of them. Bangladesh, Pakistan and the West Indies progress to the main event next year. Sri Lanka and Ireland complete the line-up for the 2022-25 cycle of the ICC Women's Championship.

Concern regarding the event swelled on Friday (November 26) after news of the variant led to discussions to curtail the South Africa v Netherlands men's ODI series. Talks regarding the matches remain ongoing. 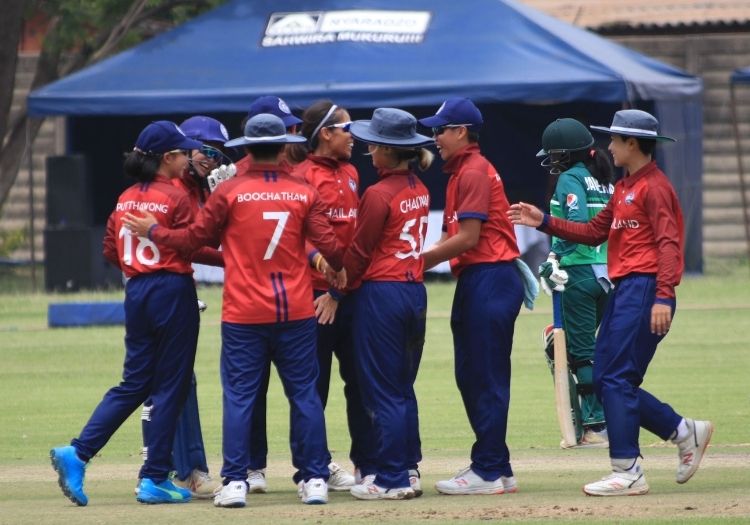 Thailand in action against Pakistan (ICC)

Health officials are worried the mutated version of Covid-19 is more easily transmissible and is resistant to existing vaccines.

West Indies and Sri Lanka's group match on Saturday (November 27) was cancelled without an initial explanation. It has since emerged that a member of the Sri Lanka support team tested positive for Covid-19.

News of the cancellation is a particular blow to Thailand, who were on course for a place in the Super Six having beaten Bangladesh in the group stage. The team are not ranked by the ICC due to not having ODI status so could never have progressed once time was called on the tournament.

"We are incredibly disappointed to have to cancel the remainder of this event but with travel restrictions from a number of African countries being imposed at such short notice, there was a serious risk that teams would be unable to return home," said the ICC head of events Chris Tetley.

"We have explored a number of options to allow us to complete the event but it isn’t feasible and we will fly the teams out of Zimbabwe as soon as possible."