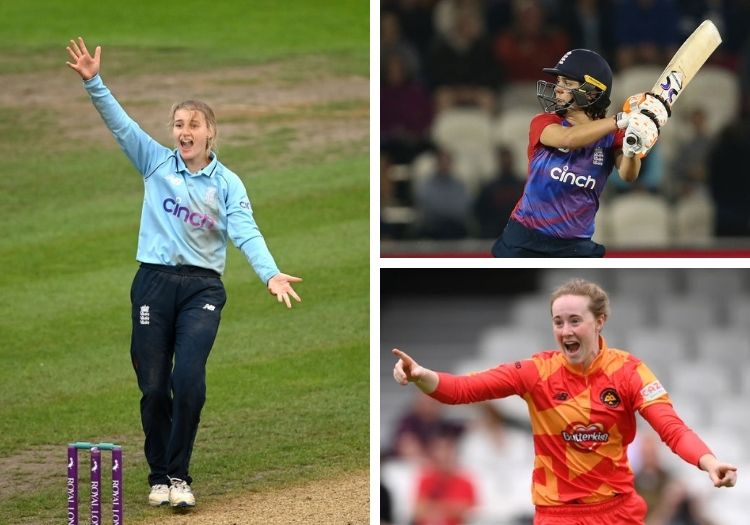 Charlie Dean, Maia Bouchier and Kirstie Gordon have been handed an Ashes selection boost after being included in England’s pre-series training squad.

The trio are currently in Oman alongside 15 of England’s 17 centrally contracted players for a two-week warm-weather training camp.

The multi-format Ashes series is scheduled to begin on January 27 with a one-off Test in Canberra followed by a three-match T20I series in Sydney and Adelaide and a three-match ODI series in Adelaide and Melbourne. England are expected to fly out to Australia at the beginning of January alongside an England A team.

Both squads will be announced in December. 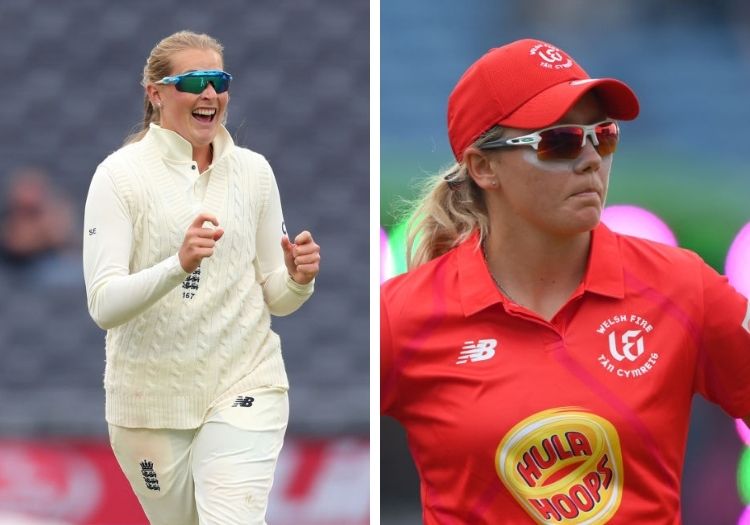 Gordon, who lost her central contract to Sophia Dunkley in June 2021, has made six appearances for England but hasn’t featured for the national side since July 2019. Southern Vipers duo Bouchier and Dean, meanwhile, earned their international debuts in 2021. Middle-order batter Bouchier made two T20I appearances against New Zealand, scoring 26 runs, while bowling allrounder Dean took 10 wickets in five ODIs against the same opponent.

Western Storm seamer Katie George and ICC number one-ranked T20I spinner Sophie Ecclestone are the two absentees from the centrally contracted contingent. The former is continuing her comeback from a serious back injury while Ecclestone is resting.

Northern Diamonds spinner Linsey Smith, who recently represented Melbourne Stars in the Women’s Big Bash, would have travelled to Oman but was ruled out through injury. The 26-year-old made nine T20I appearances for England between November 2018 and June 2019, taking 13 wickets, but hasn’t been capped since.