WOMEN'S T20 WORLD CUP PREVIEW - BANGLADESH: The Cricketer takes a look at the strengths, weaknesses and key players ahead of this year's tournament in Australia... 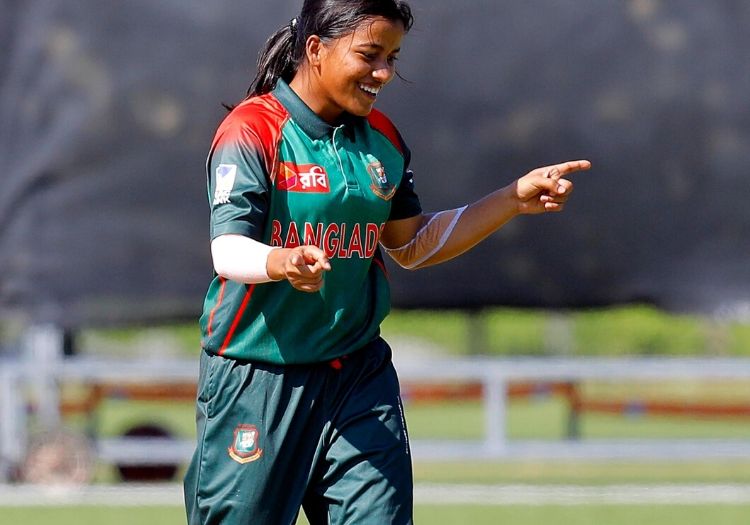 Fargana Hoque: Hoque looks certain to become the first Bangladeshi woman to score 1,000 T20I runs during the World Cup. Ahead of the warm-ups, the top-order batter has 949 runs to her name and a century, which came against the Maldives in December 2019.

Hoque has also delivered against the bigger teams. In November 2019, she was named player of the match after hitting 67 to guide them to victory over Pakistan in an ODI. She is their best player.

Nigar Sultana: The emerging talent in Bangladesh’s squad is Sultana, who, aged just 22, is already the country’s second highest run-scorer in T20Is. She made a century alongside Hoque against the Maldives, proving she is in good nick.

Sultana is also Bangladesh’s wicketkeeper and is quick behind the stumps, picking up 20 stumpings and 12 catches in her short T20I career. Despite her age, pressure will be on her to perform.

Nahida Akter: Another bright young star is Akter, who picked up 10 wickets at 6.60 as Bangladesh won the T20 World Cup Qualifier last year.

The 19-year-old had 49 wickets from her first 38 T20Is and could cause the likes of India and New Zealand problems with her left-arm spin. She will be their secret weapon in Australia. 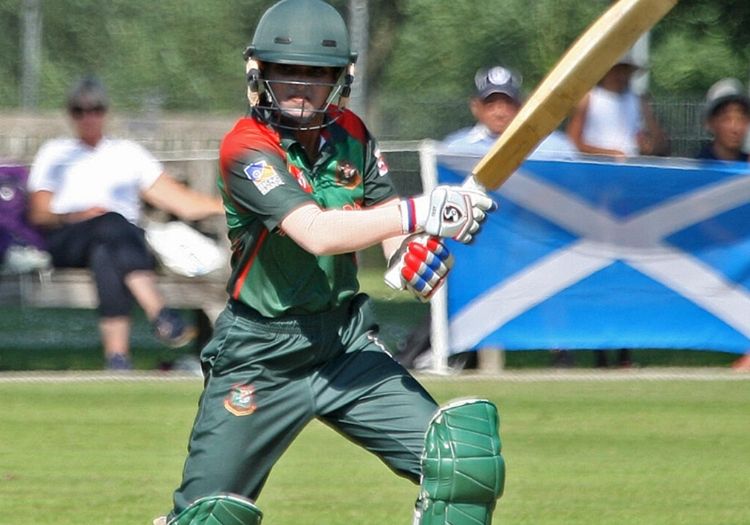 Bangladesh will be confident after winning their last two T20Is against the Maldives and Nepal.

They also won all five of their games at the qualification tournament, bowling Thailand out for just 60 to take the title.

Bangladesh have a terrible record at the T20 World Cup, winning only one of their 12 matches. With their attack lacking pace, it seems unlikely that this will change at this year’s tournament.

They have also only recorded two T20I wins over India in 11 attempts and have never faced opponents New Zealand and Australia in T20Is. Beating Sri Lanka and putting in a competitive performance against the rest will be seen as a successful campaign. 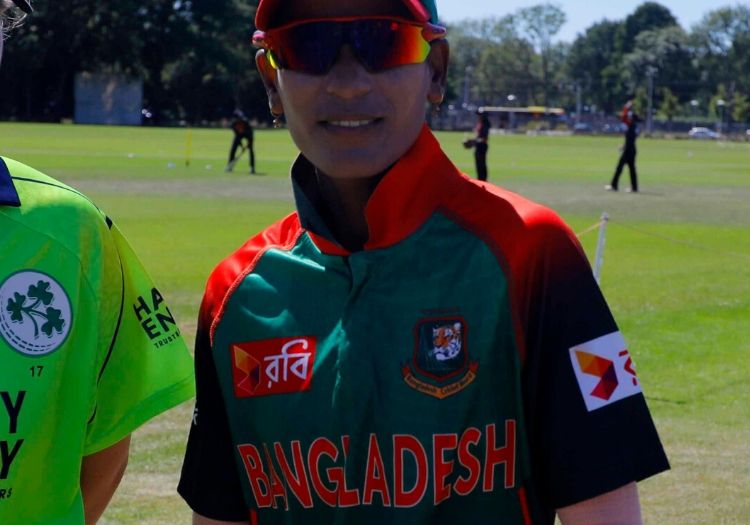