Thunder could dominate, Heat showed class and sport can be cruel... WBBL 06 what we learned

With the WBBL done and dusted, The Cricketer takes a look at some of the standout talking points from the tournament 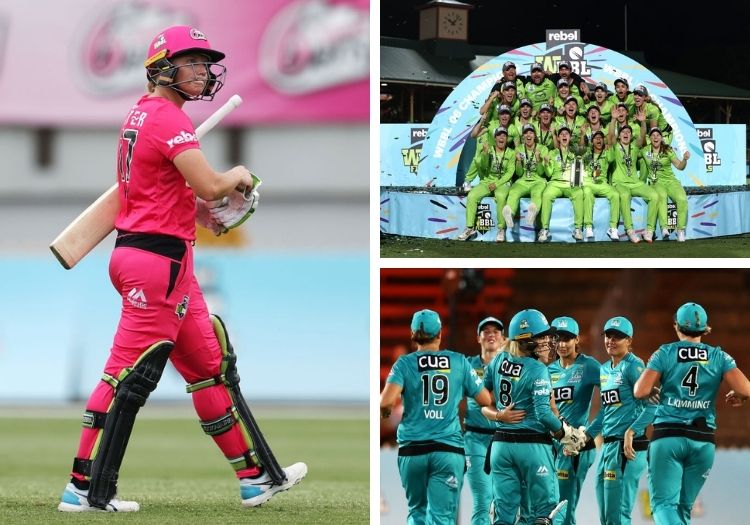 Thunder could be contenders for years to come

Sydney Thunder were crowned WBBL champions for the second time after winning the sixth edition.

Under Trevor Griffin, the side gelled and played well as a team throughout and proved to be worthy champions in the end – thrashing a star-studded Melbourne Stars side by seven wickets at North Sydney Oval.

A squad that had vibrant youth mixed with seasoned professionals; it was the perfect blend.

England captain Heather Knight was the stand-out performer with the bat, scoring 446 runs at an average of 40.54 with a top-score of 83. Her Thunder captain Rachael Haynes, who too has international honours, scored over 300 runs and was a key player on their way to winning the competition.

Bowling was perhaps their most consistent facet throughout the season, however, with three of the top five wicket-takers hailing from Thunder.

Eighteen-year-old Hannah Darlington had a stellar competition, taking 19 wickets at 13.68 apiece. She’ll be looking to replicate that next year and if Thunder can hold on to her and their other young guns, most notably Phoebe Litchfield, they will be in the hunt for silverware for many years to come.

English cricket is in a good place

Six England players made the journey to Australia to play in the WBBL and all reached the semi-finals for their various teams.

Knight and Tammy Beaumont won the whole thing, Katherine Brunt and her fiancé Nat Sciver were beaten finalists for Melbourne Stars and Amy Jones alongside Sarah Glenn did their bit as Perth Scorchers sneaked into the final four.

Glenn impressed in England’s series against West Indies and was playing WBBL cricket for the first time. She continued where she left on at Derby and took 17 wickets in 14 matches. No Perth bowler managed more.

With this competition being the last cricket these six will play between now and England’s tour to New Zealand later in the winter, it was important that rhythm was found and form was discovered – just to give them a boost before they head back indoors to ply their trade at Loughborough and wherever else in the period in between.

While these six were in Australia, Danielle Wyatt and Sophie Ecclestone were also in the UAE playing in the Indian T20 Challenge series – getting some game time in before New Zealand. 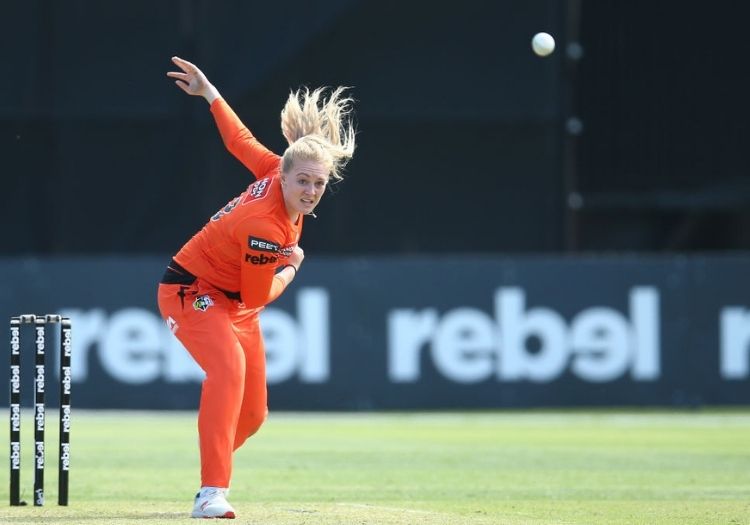 Heat showed why they were back-to-back champions

At the halfway stage of the group phase, Brisbane Heat had only won one match in their opening seven – quite a strange position for the team to be in given they had won the previous two editions of the tournament and were vying to make it three on the spin.

After such a poor start, one would have been forgiven for thinking that they wouldn’t make the final four. However, in true champion style, Heat picked themselves up and won an incredible seven games in a row to qualify for the semi-finals before losing out to eventual winners Sydney Thunder.

Georgia Redmayne, who is a doctor away from the cricket pitch, was Heat’s number one force with the bat. Having made the switch from Scorchers, she was keen to impress and she did just that, scoring 357 runs including three half-centuries.

Unsurprisingly, Amelia Kerr and her captain Jess Jonassen were Heat’s leading wicket-takers with 17 each. They stood up and were counted when their team needed them the most. To finish second in the league only one point behind the leaders was an extraordinary achievement. No doubt that they’ll be back next year raring to go as they seek a third title. 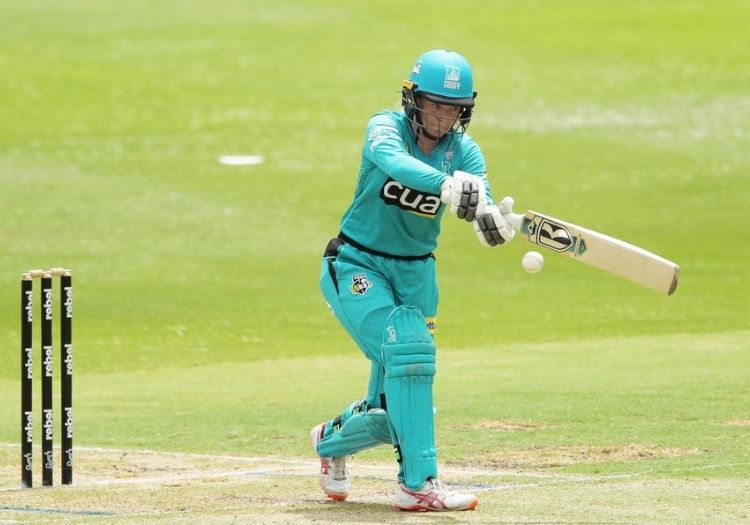 Sport can be cruel at times

Sydney Sixers failed to reach the semi-finals for the second year running. This is staggering, especially when you consider who they have in the squad: Ellyse Perry, Alyssa Healy, Ash Gardner and Marizanne Kapp to name but a few.

Perry and her team were cruising, top of the tree and almost certain of a place in the final four as they looked unstoppable. However, it was back-to-back defeats to Perth Scorchers that stopped them in their tracks and from there, things went downhill and fast.

They only won two of their last six matches and missed out at a shot for glory on net run rate, as they were 0.439 behind Perth. Those two defeats came back to bite them and bite them hard.

Even 402 runs and a century from Alyssa Healy or 13 wickets for Marizanne Kapp wasn’t enough and it goes to show that cricket has been and always will be a game of fine margins. Sport can be cruel at times.