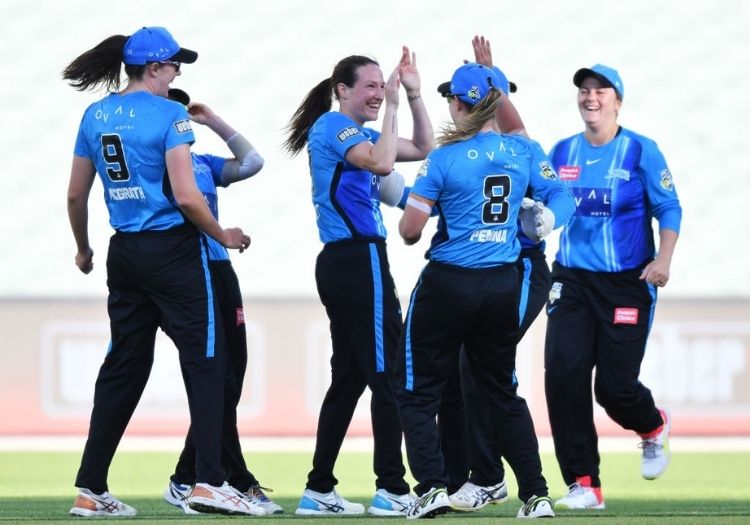 Adelaide Strikers are within touching distance of a first Women's Big Bash League title after beating Melbourne Renegades with ease in the Challenger to tee up a meeting with Perth Scorchers.

Strikers have now won seven of their last nine after another emphatic victory in the playoffs.

Renegades, who missed out on direct passage to the final after a poor end to the regular season, made just 83 for 8 from their 20 overs.

They were 30 for 6 at one stage and staring down the barrel of an underwhelming end to their campaign.

From the moment Josephine Dooley was bowled first ball the writing looked to be on the wall.

Megan Schutt and Darcie Brown did the business with the new ball before Tahlia McGrath chipped in by getting rid of the dangerous Harmanpreet Kaur.

Eve Jones (14) came in down the order but just as she looked to be building some momentum - she hit Amanda-Jade Wellington for the only six of innings - she was run out via a direct hit from Sarah Coyte.

Following scores of 109 and 113, this was a continuation of the Renegades' poor run with the bat which has come at the wrong time in the campaign. 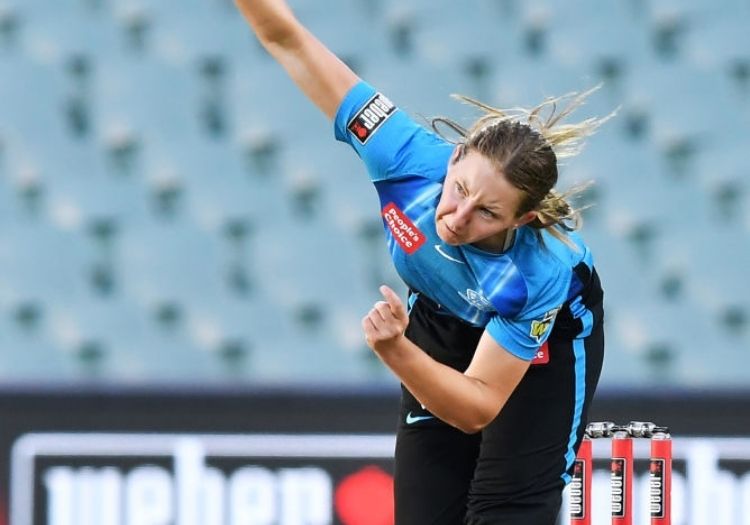 Darcie Brown took 2 for 9 from her four overs

Strikers never showed any indication they were going to be overawed by the occasion even with a place in the final up for grabs.

Dane van Niekerk and Katie Mack set the tone with an opening stand of 72 before the former was dismissed by Carly Leeson.

But the chase only lasted another eight balls as the 2019-20 runners-up cruised to victory with 55 deliveries to spare.

Scorchers await in the final at the Optus Stadium on Saturday (November 27).

The two-time runners-up won both matches during the regular season including via a super over when the sides reached 121 from their 20 overs.

Player of the match Darcie Brown, who took 2 for 9 from her four overs, said: "I just tried to pitch it up a bit. We were up and about from the start.

"I've been bowling a bit short here and there so to try and isolate the bouncer and try and make it a variation rather than a normal thing I've been trying to work on that.

"I haven't played there (Optus Stadium) before but it looks pretty unreal seeing the AFL being played there. It is an unreal stadium and I'm looking forward to it. Hopefully, they'll be a really big crowd there too."