Hobart Hurricanes back on track for WBBL knockout stage 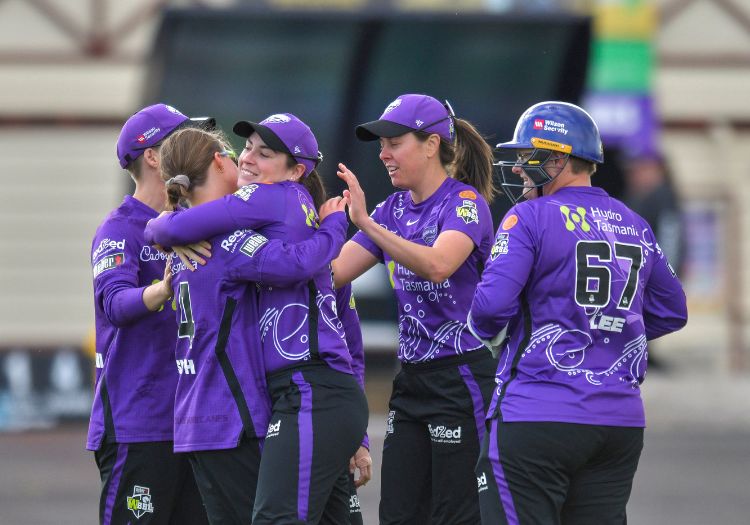 Hobart Hurricanes responded to their defeat by Melbourne Stars in the first half of a doubleheader in Latrobe by returning the favour on Wednesday to keep their playoff push on track.

Hurricanes had been beaten by four wickets on Tuesday, mainly due to Alice Capsey, but they recovered to show the form that has now seen them win four of their last five matches, with Mignon du Preez setting up a comfortable win by making an unbeaten half century.

Fellow overseas player Hayley Jensen claimed two wickets as only Capsey got going for Stars, whose knockout hopes are now all but over.

Hobart made their intentions clear when Lizelle Lee launched the game's first delivery for six, and she eventually fell for a quickfire 24 inside the powerplay.

Du Preez anchored the innings from there, with cameos from Rachel Trenaman (17) and Nicola Carey (27) guiding Elyse Villani's side to 152 for 7. 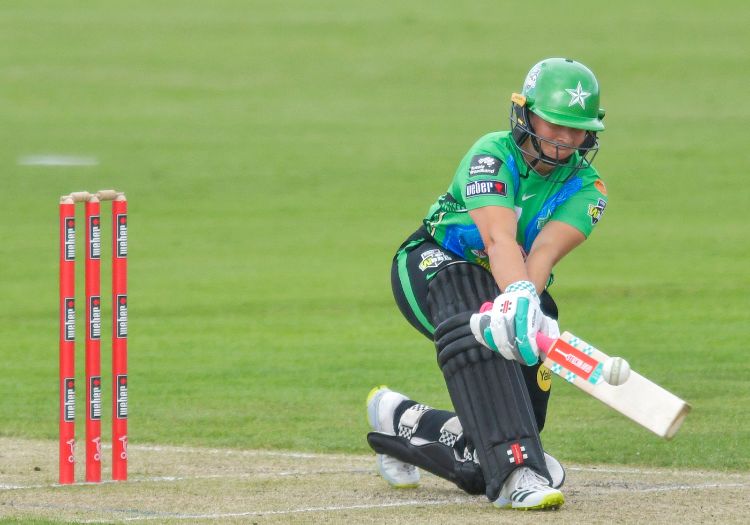 Given the lack of depth in Stars' batting, that always looked a competitive total, particularly with early wickets. Bess Heath fell without scoring in the first over, which brought Capsey to the crease to carry on from where she'd left off previously.

The teenager made 38 off 26 balls, having earlier picked up two wickets, putting on 56 runs for the second wicket alongside Lauren Winfield-Hill, who was less fluent and used up 31 balls for her 22.

But after Capsey holed out to long-on just before the mid-innings drinks break, Melbourne's challenge fell flat.

Winfield-Hill was beaten by an Amy Smith googly shortly afterwards and Annabel Sutherland (11) was also caught on the rope.

From there, the runs dried up and despite only being six wickets down, they fell 38 runs short of Hurricanes, who look set to make the playoffs for the first time since the WBBL's second edition.