A thrilling Challenger went down to the final few deliveries, but Madeline Penna struck successive boundaries to secure a second final in a row for Strikers 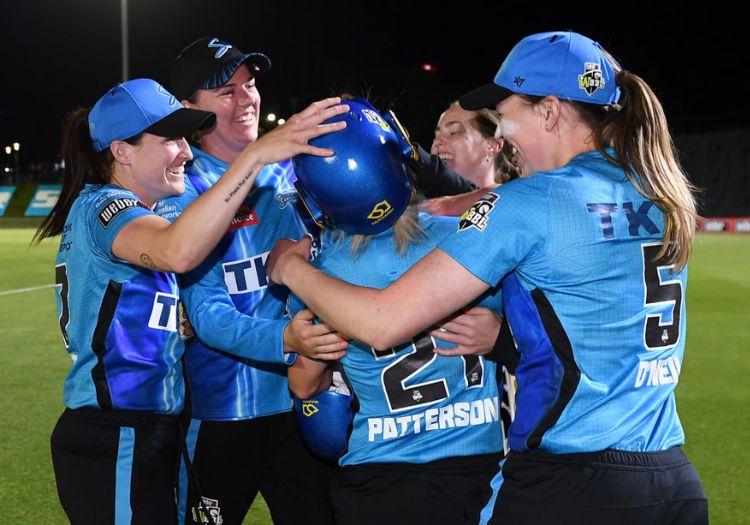 Adelaide Strikers are into their second successive Women's Big Bash League final after beating Brisbane Heat in the Challenger at the Karen Rolton Oval.

Three-time champions Sydney Sixers will be their opponents after Strikers edged to a six-wicket win after a thrilling finish.

Heat had set 155 to win after 43 from Amelia Kerr, who was then faced with defending 13 from the final over.

Madeline Penna, who has weighed in with several contributions in the middle-order, delivered again with successive boundaries to guide the Strikers home by six wickets and two balls to spare.

It was heartbreak for Heat, who had come through the Eliminator, and were bidding to reach their third final. 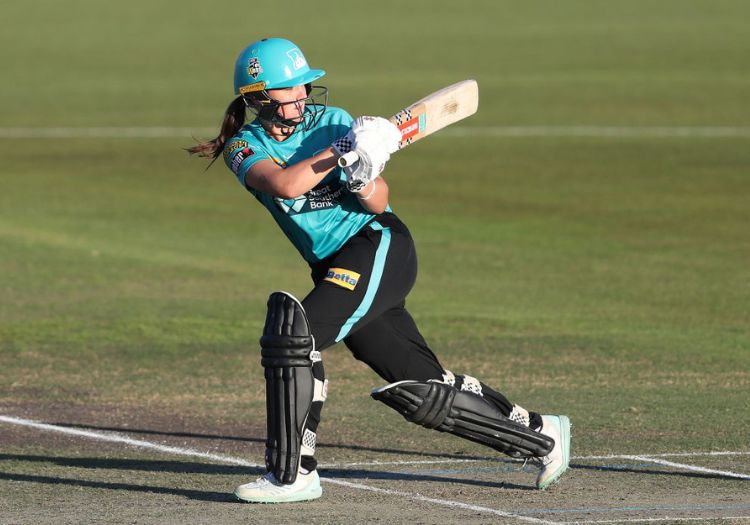 Strikers will now get a second chance to claim their maiden title after defeat to Perth Scorchers on their maiden appearance in 2021.

Heat had beaten Strikers by two runs in their most recent meeting in the group and after swatting aside Hobart Hurricanes were aiming to complete their scenic route to the final.

But after choosing to bat first, they got off to a dodgy start after losing Georgia Redmayne (7) and Danni Wyatt (5) with only 13 on the board.

Georgia Voll (16) and Kerr put on 45 for the fourth wicket and Laura Harris struck 33 from 14 balls as Heat put the hammer down.

Harris struck Darcie Brown for a quartet of fours in the 17th over but her departure sparked a collapse of three wickets for three runs in seven balls. 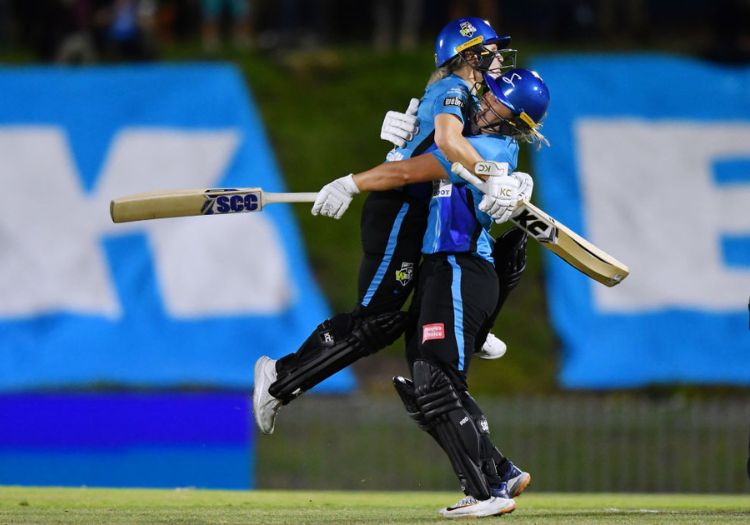 In reply, Katie Mack (2) departed in the second over via a top-edge caught by Nicola Hancock but Strikers soon had things under control.

Deandra Dottin (39) and Laura Wolvvardt (47) put on 48 for the third wicket, before Bridget Patterson hammered five fours and a six on her way to hitting 45 from 26 balls.

Courtney Grace Sippel returned for her third over, the penultimate set of six, but Patterson went on the offensive again with a four and a six over deep square leg to put Strikers into the ascendency.

Singles came off the first two balls of the final over but Penna carved a four through backward point and crashed another through the covers to start the celebrations.