UNDER-19 CRICKET WORLD CUP PREVIEW - PAKISTAN: The whirlwind seamer misses out on the tournament after his Test success, but Sarfraz Ahmed still backs Pakistan to repeat the 2006 title success of his XI 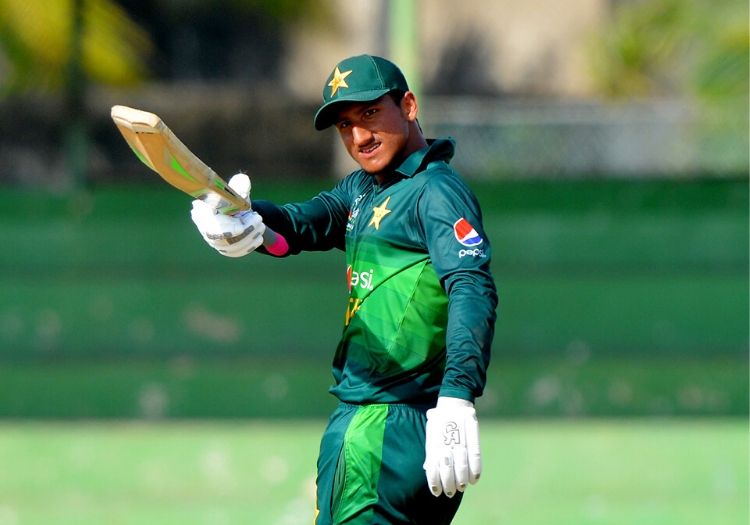 Qasim Akram: He may be one letter away from sharing a name with one of the greatest proponents of reverse swing bowling, but 17-year-old Qasim Akram turned his back on life as a pacer in Lahore to focus on his batting.

It is a move that appears to be paying off, as he topped the averages in the PCB's national youth one-day competition last year (296 at 74.00) before adding a third century in two weeks when captaining Central Punjab in a three-day match at the end of October.

Aamir Ali: The 17-year-old, who reveres Rangana Herath, is Pakistan's joint-most productive player at Youth ODI level with the ball since the previous World Cup, with 17 wickets in his nine outings so far.

His left-arm spin has already claimed a victim at first-class level – none other than Kamran Akmal, the second-highest run-scorer in this season's Quaid-e-Azam trophy, while representing Sindh in November.

Mohammad Shehzad: Not even four months old when Sarfraz Ahmed's Pakistan side lifted the trophy in the 2006 tournament, Shehzad is set to become one of the youngest players in tournament history.

While he is yet to make his debut at under-19 level, the opening batsman's selection comes with the backing of coach Ijaz Ahmed after a series of strong showings in the national under-16 setup, including an unbeaten 73 from 58 balls against Australia in Dubai last January. He can also offer a right-arm seam option, hailing Imran Khan and Babar Azam as his sporting idols. 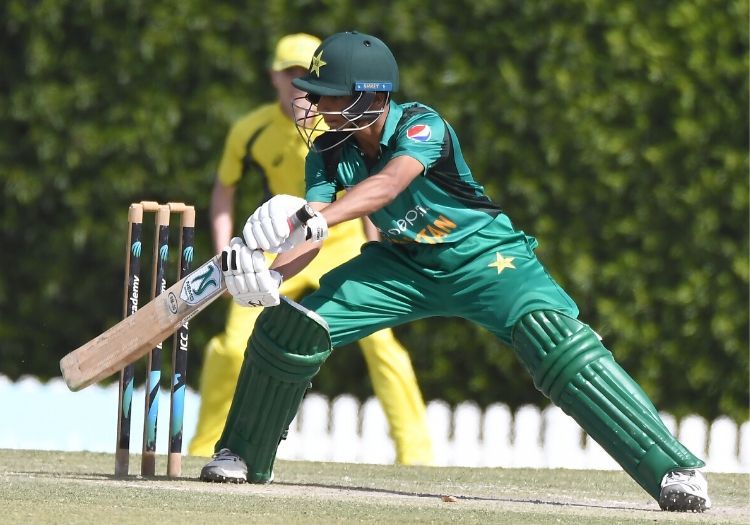 Wicketkeeper Rohail Nazir will lead Pakistan into this year's tournament as their only player returning from the 2018 competition. There, he finished as the team's second-highest runscorer (140 at 28.00) including top-scoring with 18 as the side was skittled by India for just 69 in a miserable semi-final outing.

Musa Khan and Shaheen Afridi from that side have already gone on to Test recognition, and a display of confidence and veteran leadership from Nazir will be key to the side going one round further this time around.

Pakistan's preparations for the tournament were dealt a huge blow at the close of 2019 as the PCB withdrew tearaway quick Naseem Shah from their 15-man squad. The 16-year-old had claimed 17 wickets in nine Youth ODIs – level with Aamir Ali for the best return from a Pakistan bowler since the last World Cup – before being handed a Test debut in Australia in November, and the board has now deemed it best for him to remain in Pakistan under the guidance of Waqar Younis.

It is not that the side would have been dependent on Shah to make substantial progress in the tournament – his replacement Mohammad Wasim has 10 wickets at a strike rate of 37.2 in the format – but the loss of a prominent player with such substantial experience of international competition is certain to hinder the side in South Africa.