UNDER-19 CRICKET WORLD CUP PREVIEW - ENGLAND: Seven players with first-team county caps feature in a Young Lions side looking to repeat their predecessors' triumph of 1998 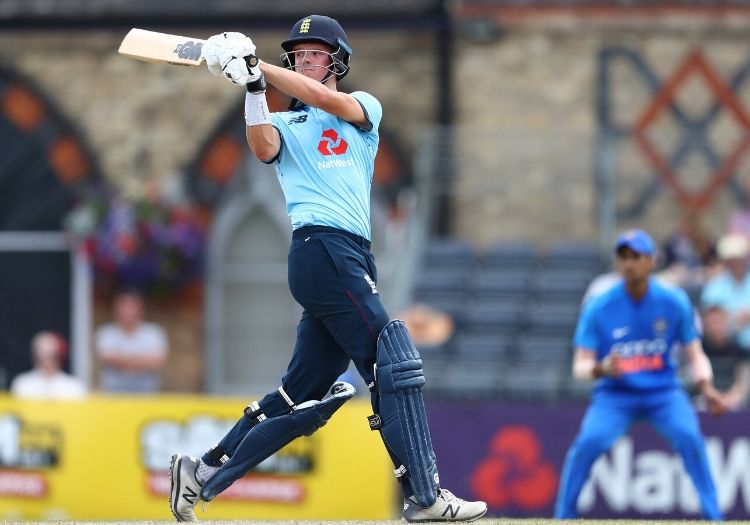 Jordan Cox: Wicketkeeper who made 11 appearances for Kent last summer following injury to club captain Sam Billings. Though typically a figure lower down the order in his county experiences thus far, Cox earned a promotion to first drop for September's County Championship trip to Trent Bridge after tallying an elegant and mature 122 not out as an opener for England's Under-19 side one month prior.

Joey Evison: The 17-year-old's emergence was a rare highlight from a miserable 2019 for Nottinghamshire, ending the season by putting pen to paper on a three-year deal with the county a week after becoming their youngest representative since Bilal Shafayat in 2001.

Seam-bowling allrounder Evison is therefore one of a handful of England's players to still be at school – coached by Dean Headley at Stamford, which also produced Zak Chappell and Shan Masood – and scored a blistering 18-ball 50 not out to close England's recent tri-series in the West Indies.

Hamidullah Qadri: The Afghanistan-born off-spinner was handed a County Championship debut in June 2017 – becoming the first child of the 2000s to play in the competition cricket – and claimed five second-innings wickets to secure Derbyshire's first red-ball win for almost two years.

However, opportunities soon dried up and he will hope to revive his career at the age of 19 after agreeing a three-year move to Kent, though he has continued to display his potential at Under-19 level – his 18 wickets in Youth ODIs trails only captain George Balderson among England bowlers since the last World Cup. 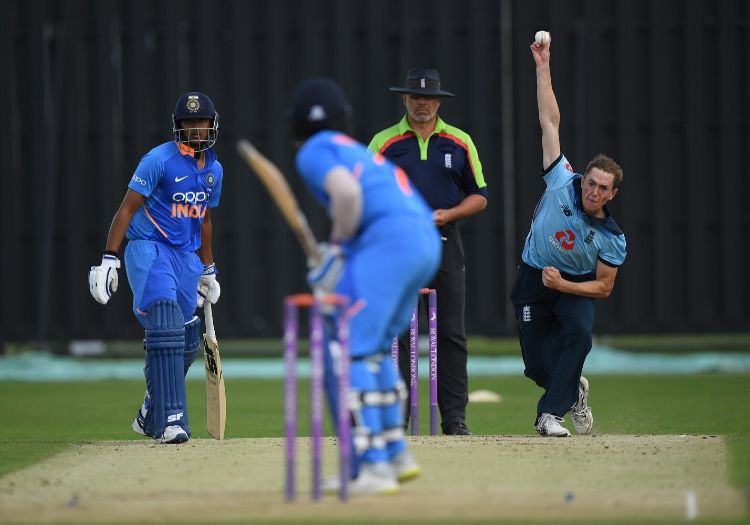 England enter the tournament a far more imposing outfit than the one that crawled to seventh in 2018, and the improvement is in no small part thanks to the appointment of former international seamer Jon Lewis as a full-time coach to oversee the youth pathway.

Lewis had led the side last time out on an interim basis, meeting players on the plane out to the tournament; now, he has seven players with first-team county experience at his disposal (compared to the zero of 2018) and has had the nucleus of the squad in place for much of the last year, including tours to Bangladesh and the West Indies.

Despite England's status as one of the leading international sides at the senior level, the country has continually underwhelmed in the tournament – since Owais Shah's championship-winning team in 1998, England have only once managed to place in the tournament's top three places.

Competing against several countries with more rigid youth cricket structures, the squad members enter the tournament with their only real experience of age-group competition coming from school level and in tri-series games on slow, low-scoring tracks unlike those South Africa is renowned for.